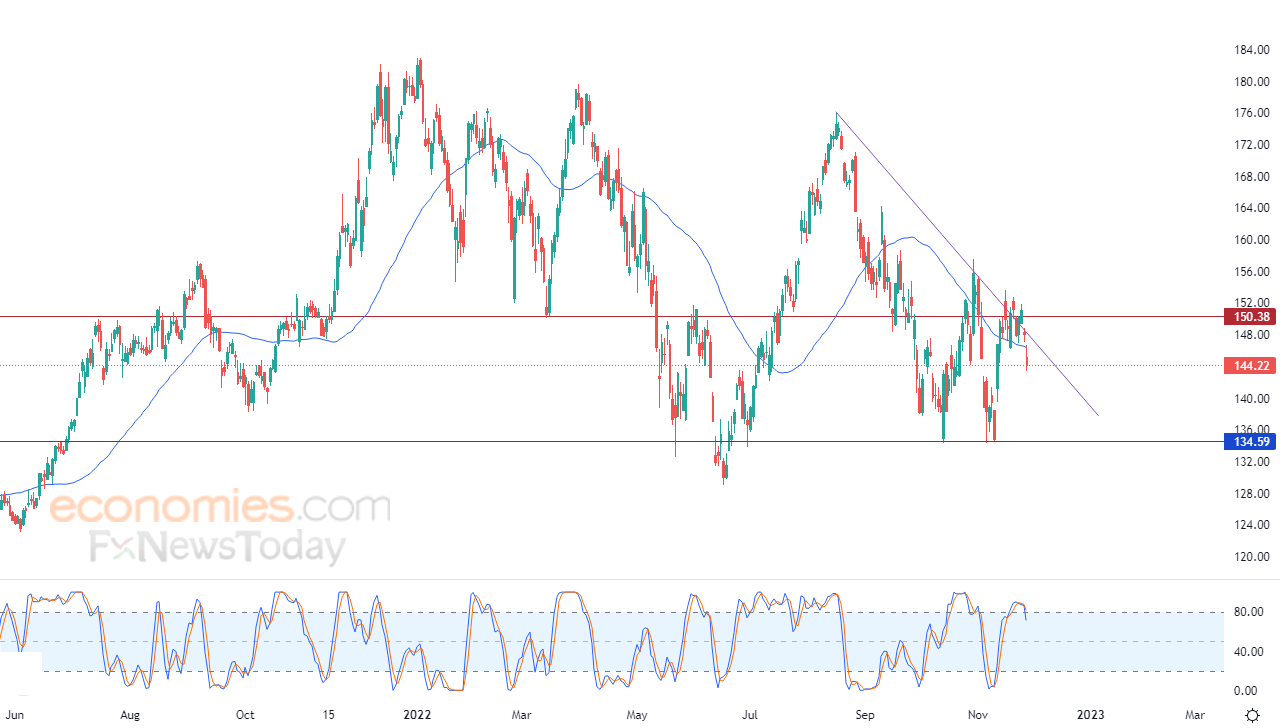 =Apple's stock (AAPL) skidded in the intraday levels after reports of disorder a the main manufacturing center for Apple in Zhengzhou, which could lead to a production deficit of 6 million iPhones according to Bloomberg, with the situation still highly precarious, while the stock fell 2.63%, or 3.89 points, settling at 144.22, with trading volumes surpassing 69.3 million shares, above 10-day average of 65.6 million shares.

Technically, the stock is trading alongside the downward short-term trend line, with negative signals from the RSI after reaching overbought levels, surpassing the support of the 50-day SMA and doubling negative pressures.

Therefore we expect more losses for the stock, targeting the pivotal support of 134.60, provided the resistance of 150.40 holds on. 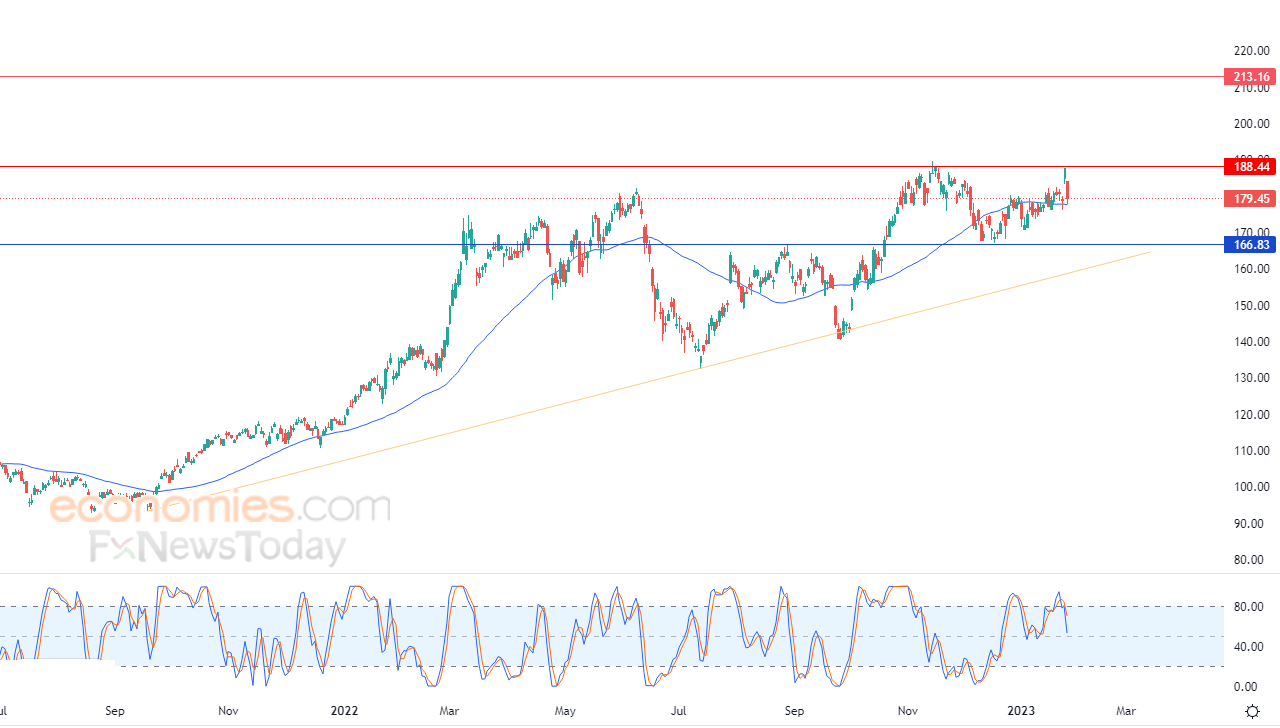 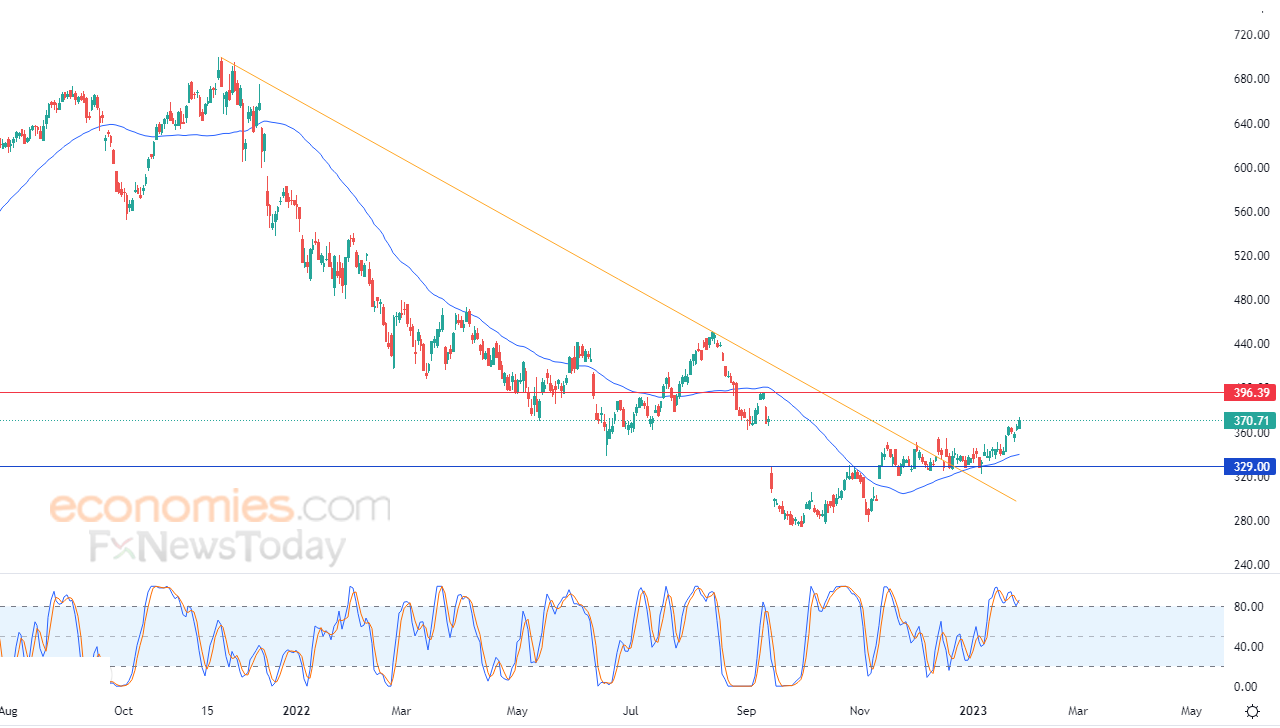 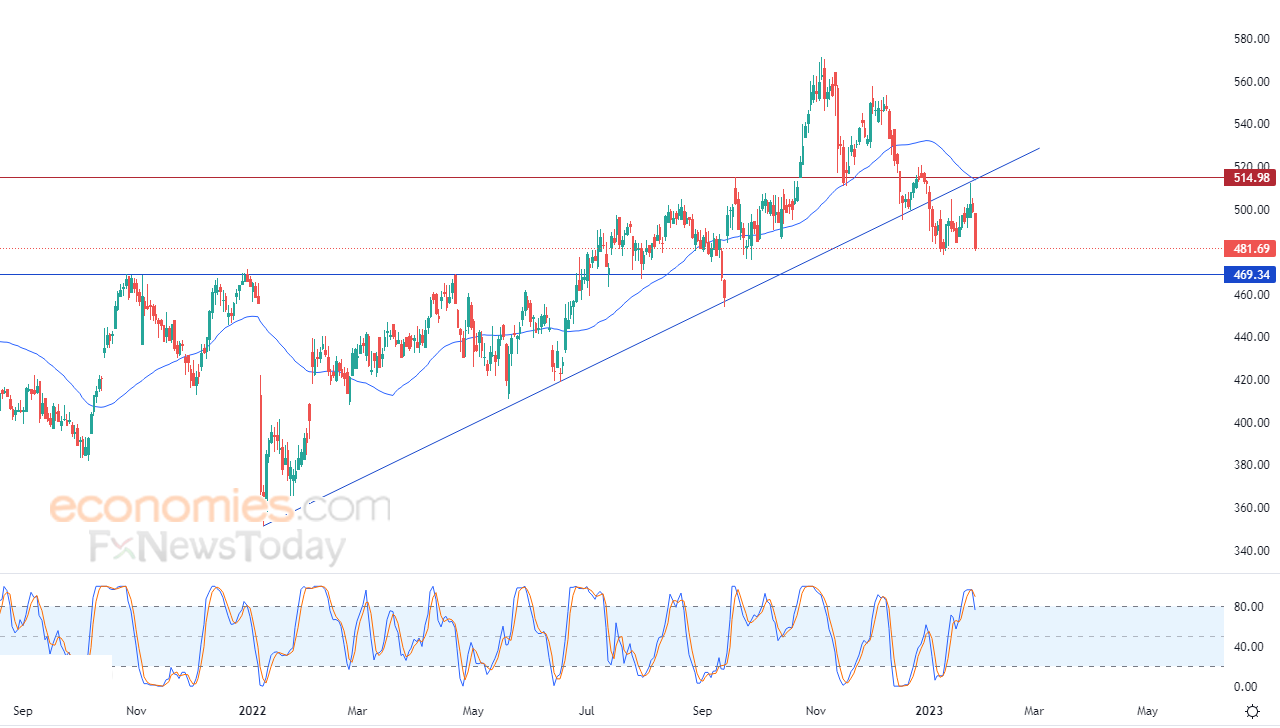