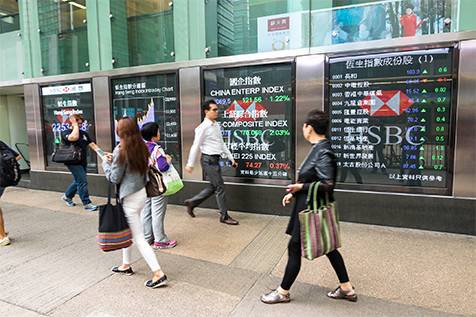 Asian stock indices opened the second session of the week mixed with Chinese stocks in particular mixed, while Japan, Australia, New Zealand, and Hong Kong gained ground, as South Korea declined, following a spate of Asian data and as investors await US House of Representatives' decision on passing the new massive financial rescue bill for the economy.

From New Zealand, manufacturing sales fell 0.6% in the fourth quarter, compared to a 10.4% surge in the third.

From Japan, household spending fell 6.1% in January, compared to a 0.6% dip in December, while average income fell 0.8%.

Japan's GDP growth rose 2.8% in the last fourth quarter, down from 5.3% in the third quarter.

The US House of Representatives is voting today on the $1.9 trillion financial rescue bill after the Senate passed it last Saturday.

The Senate passed it 50-49, exactly along party lines, while Treasury Secretary Janet Yellen said that new package will provide enough resources to support the economy in the current crisis but it won't fix the long term inequality problems. 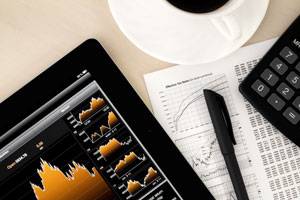