The EURJPY pair stared today by forming bullish wave, surpassing 145.65 barrier to hint getting rid of the negative pressures and start resuming the main bullish attack on the near term and medium term period.

In case the price got a positive close above the breached barrier and getting continuous positive momentum by the major indicators, we expect to target 146.20 followed by reaching 147.10 levels, while turning back to fluctuate below 145.65 might force it to suffer some losses by crawling towards 144.50.

The expected trend for today: Bullish 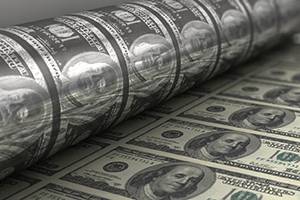 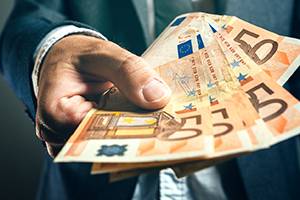 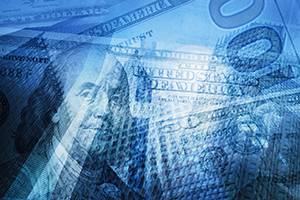