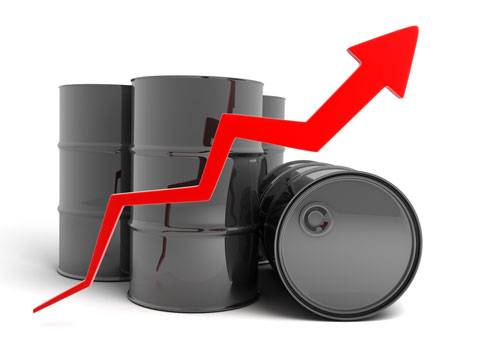 Prices are also bolstered by a weaker dollar, which makes dollar-denominated commodities cheaper to holders of other currencies.

Global oil prices rose 2.5% on average last week, the second such weekly profit in a row.

Most institutions raises the growth outlook for China in 2023 after reopening the economy and easing Covid 19 restrictions.

Such strong recovery is expected to boost demand on fuel in the world's largest oil importer.

The International Energy Agency noted that energy markets could tighten this year if the Chinese economy opened up as expected.

The decline comes as markets fully price in a smaller 0.25% rate hike by the Federal Reserve in February. 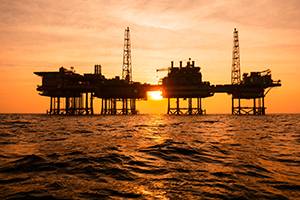 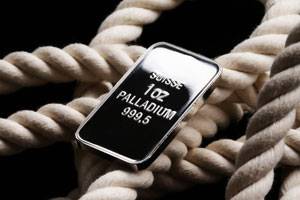 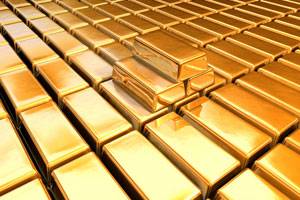