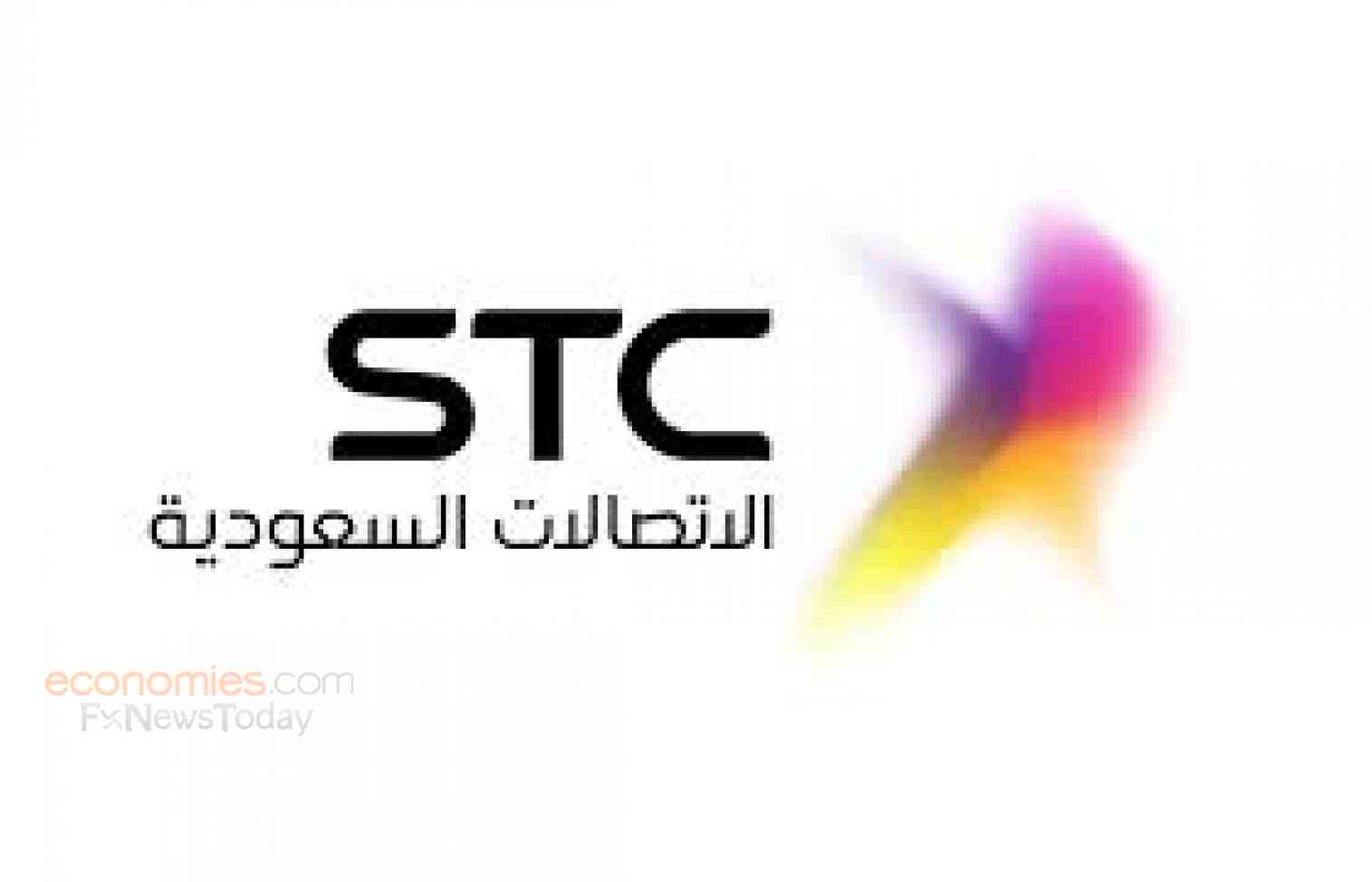 Saudi Telecom Company (STC) announced that Dubai-based ride-hailing Careem, in which it owns a direct stake of around 8.8%, has reached an agreement with Uber, under which Uber will acquire Careem for a value of around $3.1 billion, according to a statement to Tadawul.

The deal’s value is payable as per the following: around $1.4 billion in cash and around $1.7 billion in Uber’s convertible notes, subject to adjustments.

The Transaction is expected to be closed after obtaining the necessary regulatory approvals.

STC also said the amount that it will be receiving from the transaction will be around $274 million, partly in cash and partly in Uber’s convertible notes, with the exact split depending on the final allocation at the closing of the transaction.