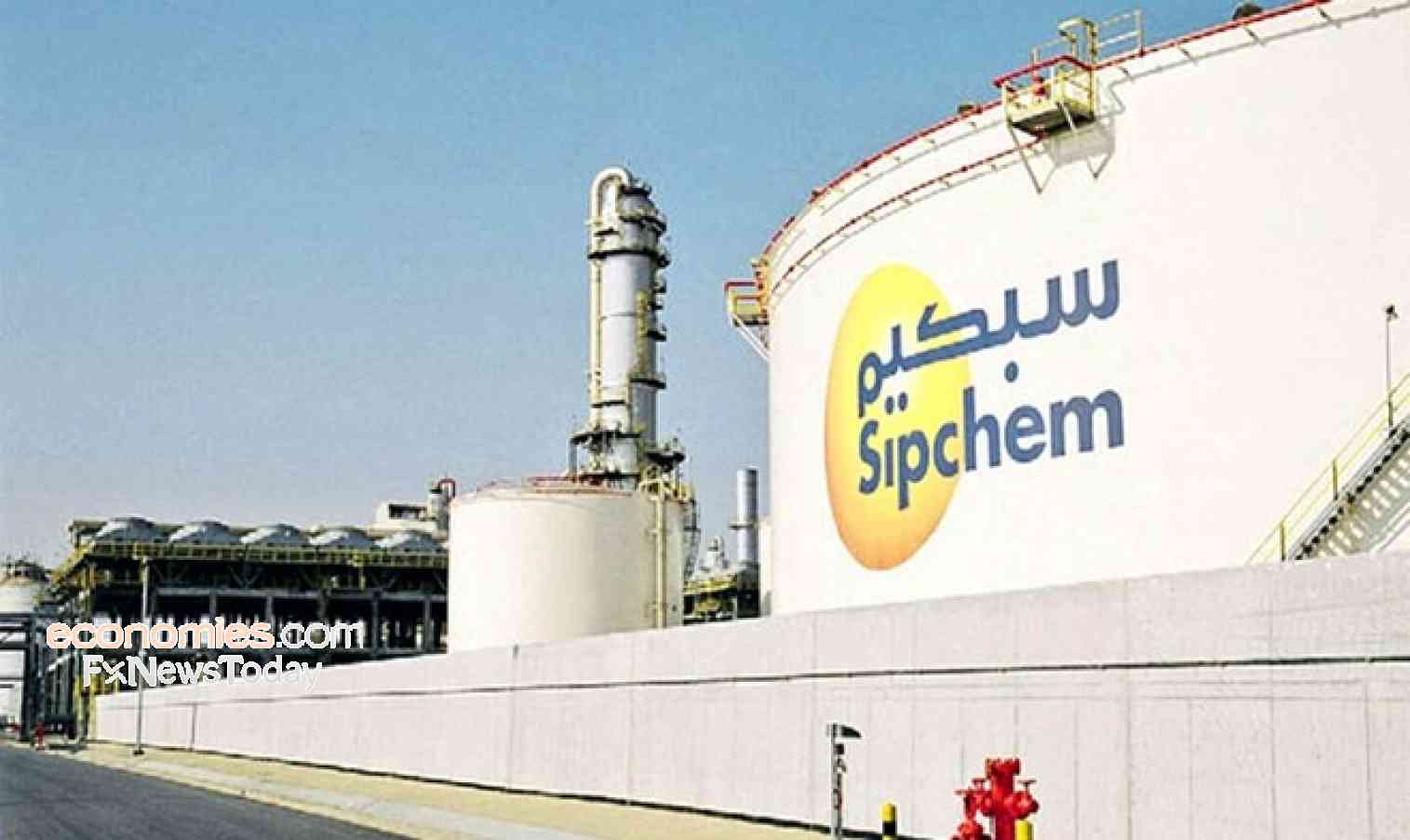 The Saudi petrochemicals producer said in a bourse filing it now owns 97% of IGC.

IGC is considered the world’s largest producer of carbon monoxide (CO) and hydrogen, the statement said.

The relevant financial impact will appear on earnings of Q4 2018, it added.

During the first nine months of 2018, Sipchem achieved a 98.9% year-on-year surge in net profits after zakat and tax to SAR 543 million, compared with SAR 273 million.