Sipchem’s Diol plant to shut down for scheduled maintenance 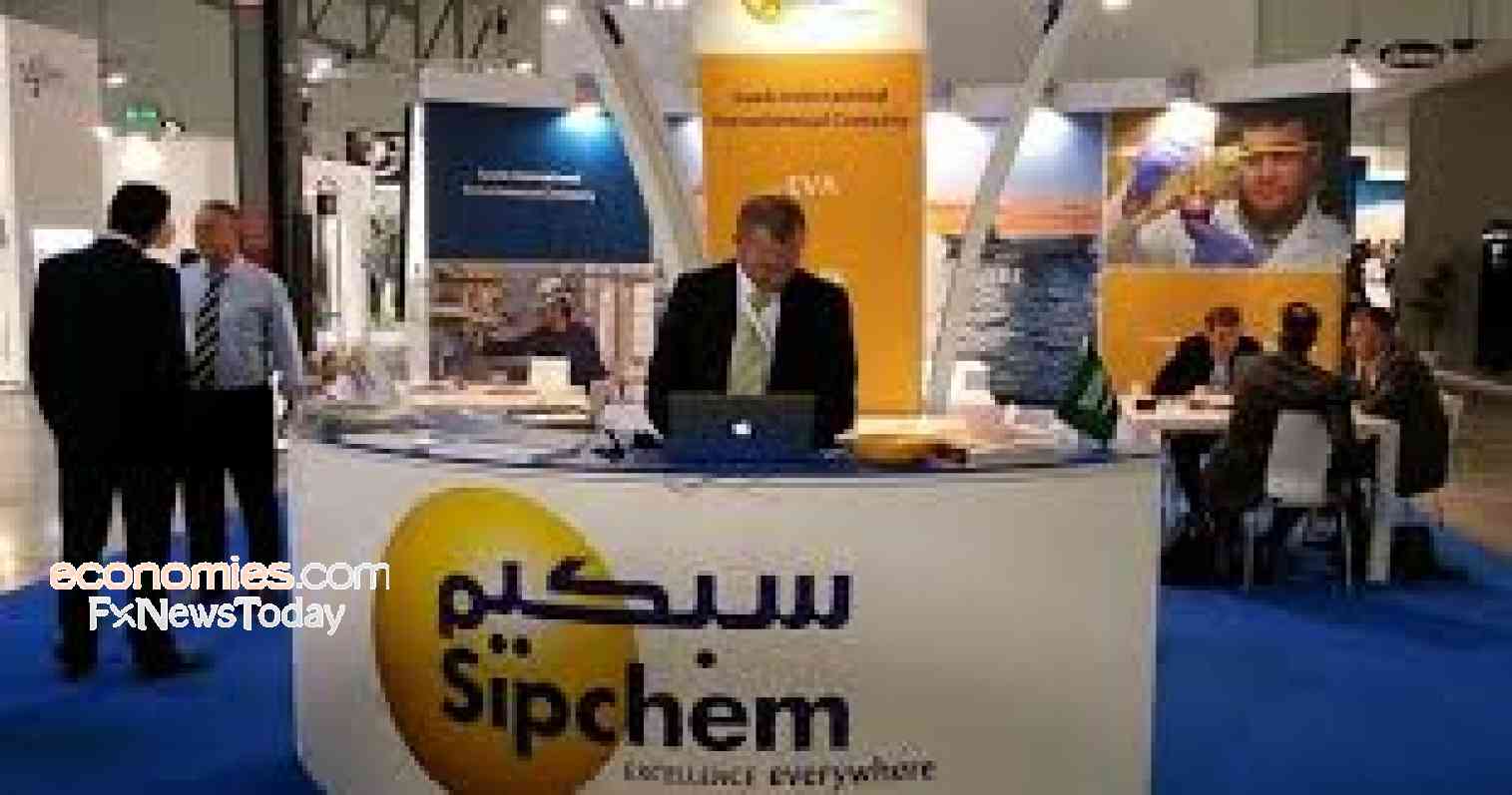 Saudi International Petrochemical Co. (Sipchem) announced, in a bourse statement, it plans a 41-day shutdown of the plant owned by its subsidiary International Diol Co. for scheduled maintenance.

Meanwhile, net profit for the first nine months of 2018 amounted to SAR 543 million, compared with SAR 273 million in the prior-year period. The nine-month revenues increased to SAR 4 billion, from SAR 3.2 billion, a rise of 25.8%.