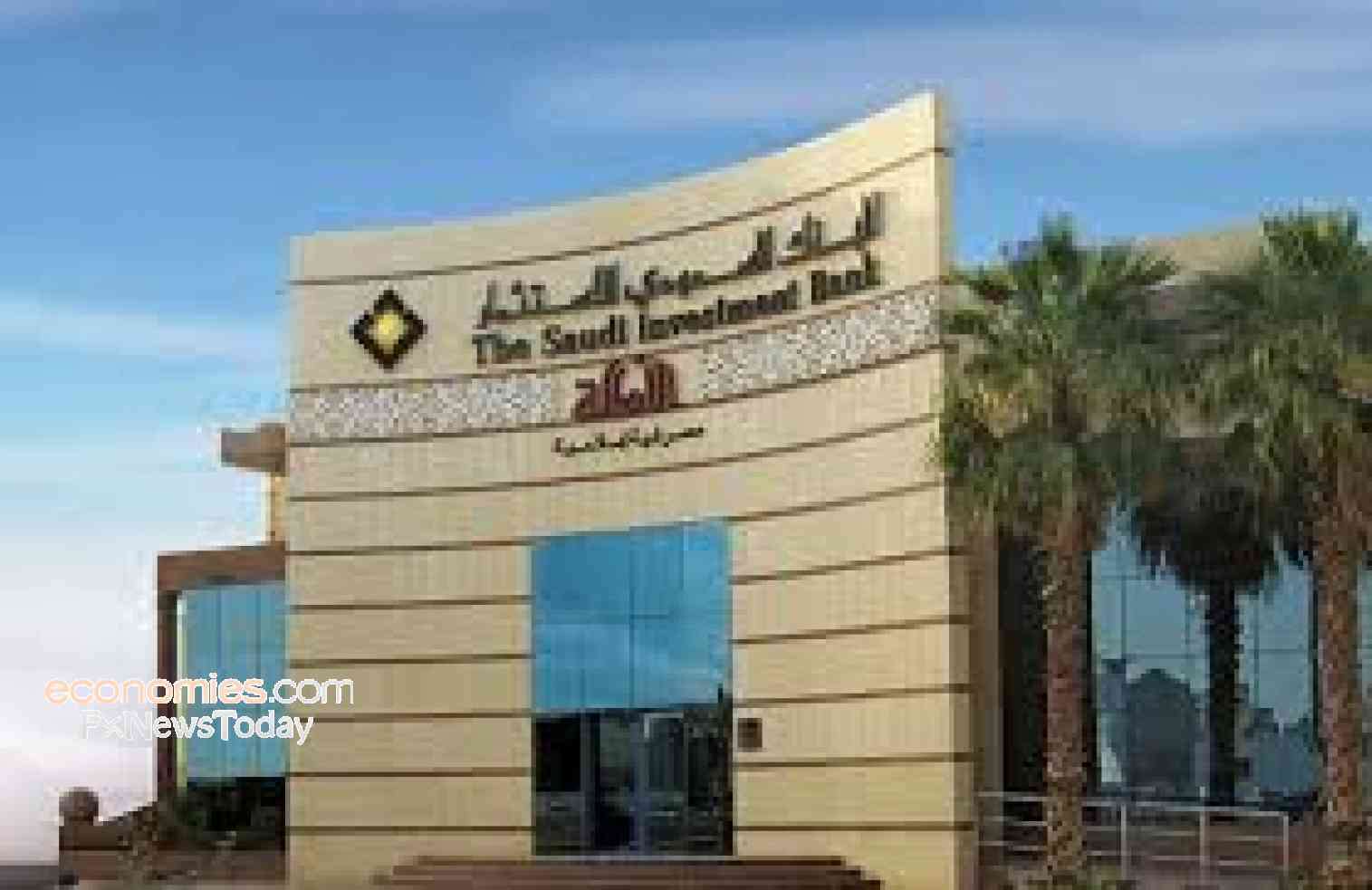 Saudi Investment Bank (SAIB) on Sunday denied the news that spread on social media bout the bank’s plan to merge with another local bank.

The bank signed earlier an agreement to purchase the stake owned by shareholder Bank Mizuho, which amounts to 18.749 million shares, or 2.50% of the bank’s capital.

The bank does not intend to reduce capital through this agreement, as it plans to keep them as treasury shares and re-sell them later.