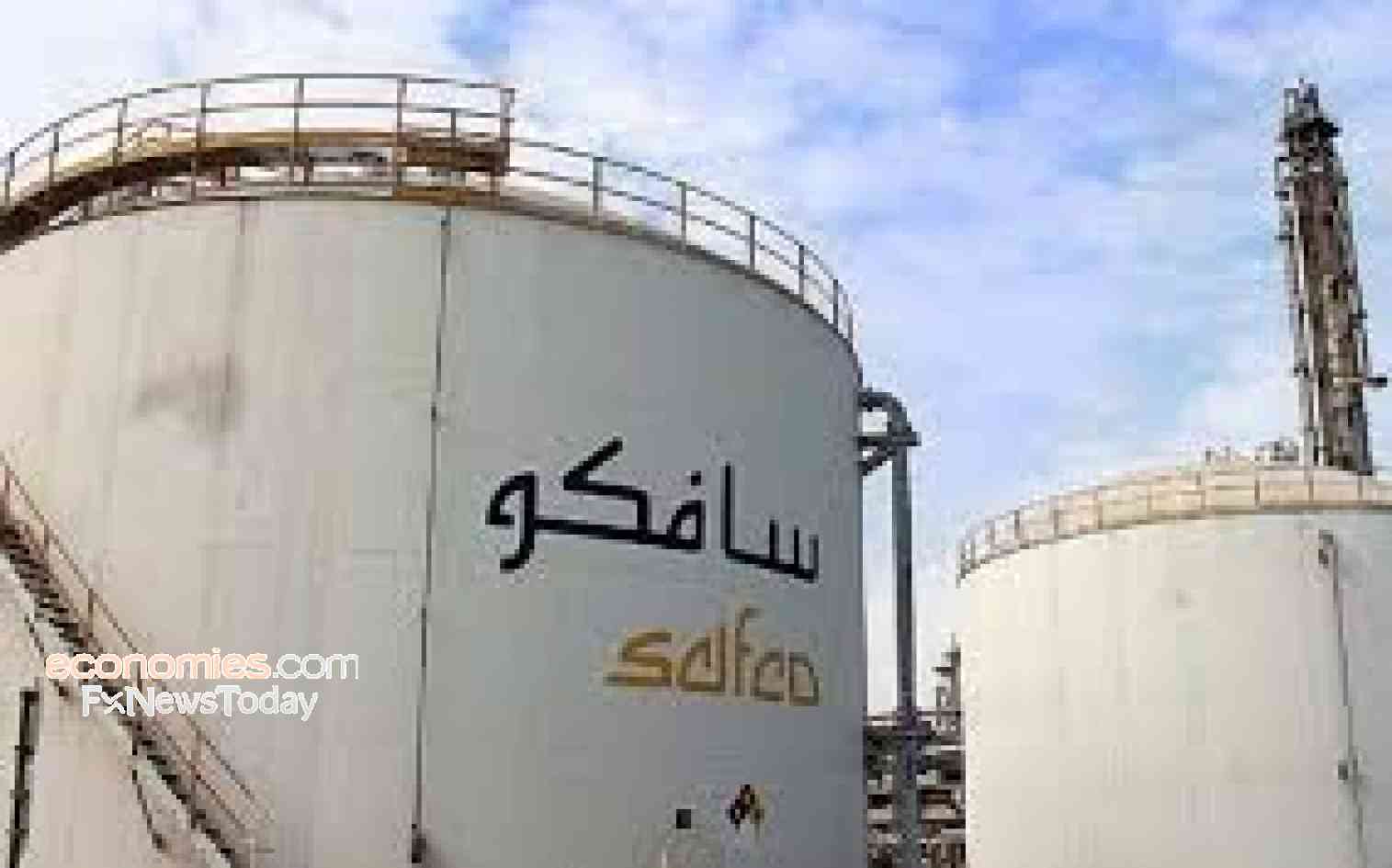 Saudi Arabian Fertilizer Co. (SAFCO) will hold an ordinary general assembly meeting on April 7, to look into the proposed dividend payout at SAR 624.999 million, or 1.5 per share, representing 15% of stock par value, for the second half of 2018, according to a bourse statement.

Eligibility for the dividend payout will be for shareholders of record till the close of trading on the second day following the general assembly date.

Net profit for the first nine months of 2018 amounted to SAR 1.2 billion, up from SAR 816.1 million net profit in the corresponding period of 2017.