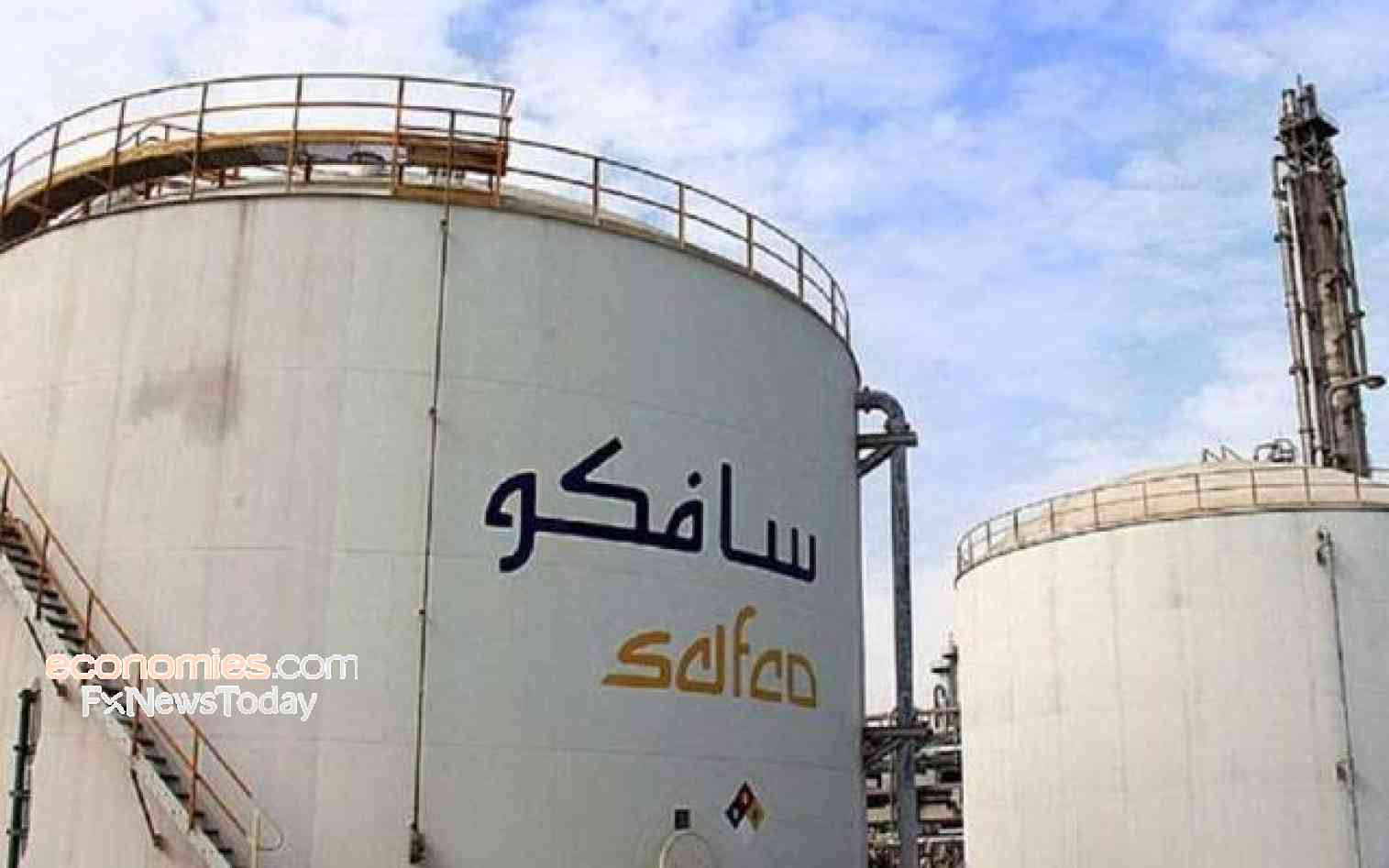 Saudi Arabian Fertilizer Co. (SAFCO) on Monday reported a surge by 809.5% in  net profit for the fourth quarter of 2018 to SAR 568.5 million, compared with SAR 62.5 million in prior-year period.

The company ascribed the profit rise to an increase in sold quantities and a rise in average sale prices.

Net profit for the first nine months of 2018 amounted to SAR 1.2 billion, up from SAR 816.1 million net profit in the corresponding period of 2017.