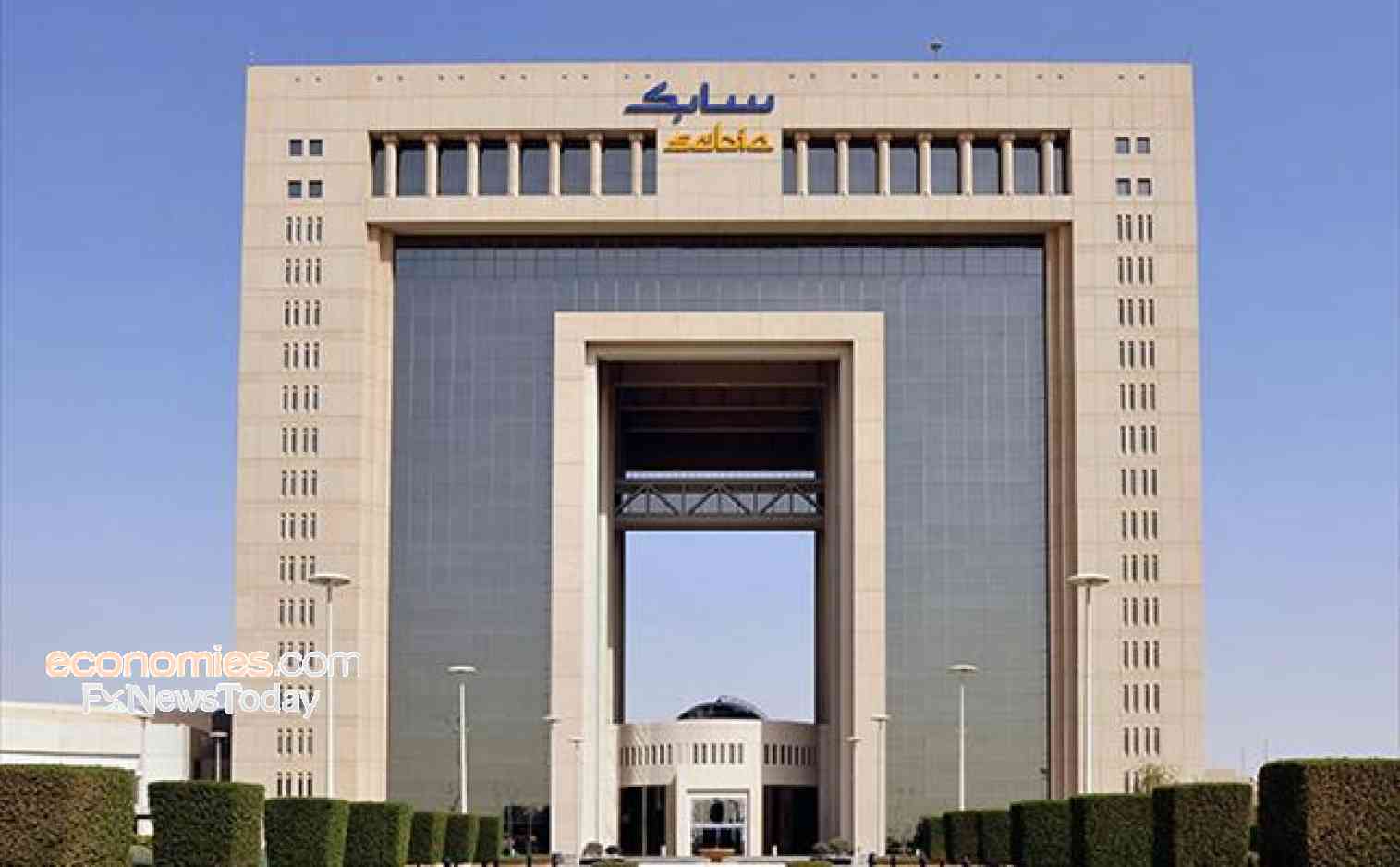 Saudi Basic Industries Corporation's (SABIC) investment plans will not be affected by oil giant Aramco's purchase of a 70% stake in the company, said SABIC’s Chief Executive Officer  Yousef Al Bonyan. He expected the deal to take six to 12 months to complete, saying that there won’t be any layoffs or change in management or impact on SABIC’s balance sheet.

He also added that SABIC would look to integrate assets with Aramco to boost growth.

Benyan said Aramco would rely heavily on SABIC to become its chemical arm, which would boost growth and help SABIC advance from its current position as the world's third largest petrochemicals company.

"Since Aramco became active in the chemical industry, people were saying why do both Aramco and SABIC compete in the same space, and I think at this point we are really having an opportunity to generate value for both shareholders," he said.

Main
Forex
Indices
News Today
US retail sales hold in April
Dollar turns lower ahead key economic data
European stocks rise following Wall Street rebound
US unemployment claims continue to drop
Forex
EUR USD Analysis
USD JPY Analysis
USD CHF Analysis
AUD USD Analysis
GBP USD Analysis
USD CAD Analysis
EUR JPY Analysis
Commodities
Oil
Gold
Silver
Gold Analysis
Silver Analysis
Oil Analysis
Stocks
Stocks News
Stocks Analysis
Markets
Americas
Europe
Asia Pacific
Rates
Exchange Rate
Currency Converter
Indices Futures
About Us
Privacy Policy
Terms and Conditions
All Rights Reserved for Enzious limited 2020.
Risk Disclaimer: Economies.com is a financial portal that provides news and analysis about the different financial markets. The articles that we serve on the portal depend solely on the opinion and analysis of our economists which in no way are intended to incite a visitor of the website or an investor to trade or sell/buy a certain instrument. It is the responsibility of the visitor / trader only to evaluate his trading strategies and whether he is capable of trading with taking into consideration that losing all the capital invested is a possibility. The visitor should seek an independent professional financial advisor to discuss his or her trading strategies. Moreover, the provided rates for the different instruments are indicative only and cannot be used for trading purposes. Therefore, no responsibility can be imposed on Economies.com and the company operating the portal for any loss of money that may occur to the visitor by using the website.