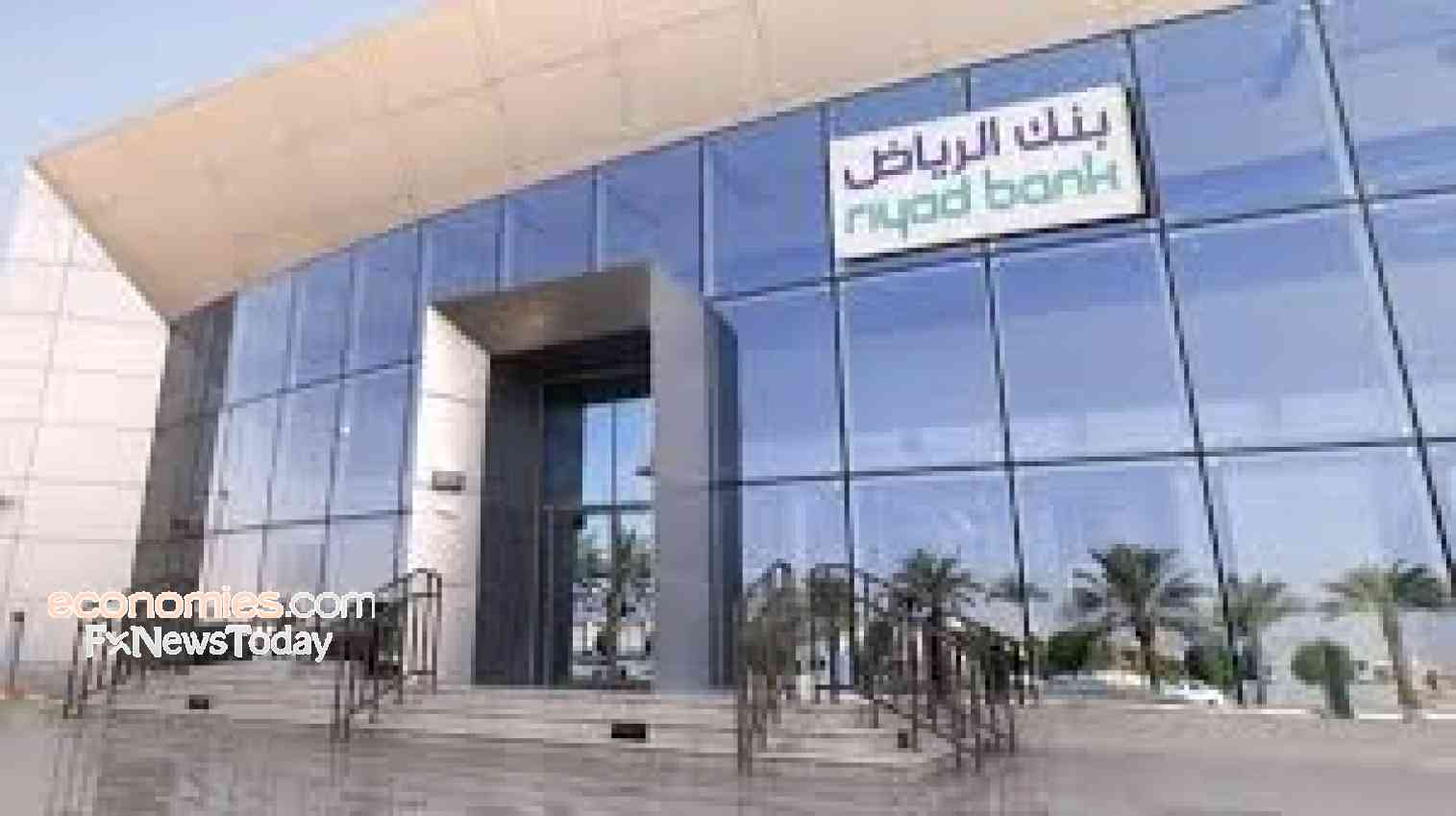 Riyad Bank announced it plans to fully redeem its SAR 4 billion worth of Sukuk that will come due in 2020, under Tadawul Code: 1011 -Riyad Bank Sukuk.

The Sukuk shall be called at their par value (100% of issue price) at the end of the fifth year of issuance (11 November 2018), the bank said in a bourse filing Monday.

According to the filing, the bank obtained regulatory approval in this regard.

Riyad Bank shall transfer the redemption amount together with any periodic distribution amount (profit for the current period ending 11 November 2018) to the Sukuk holders’ accounts on 11 November 2018, based on their respective holdings as of 01 November 2018. I shall deposit amounts to accounts of (Sukuk/bond) holders starting from 3 Rabie Al-Awwal, 1440.

The bank announced last January a plan to launch a program for issuing primary and secondary bonds and Sukuk in one or several tranches and in several phases, through a series of issuances to be launched inside the Kingdom or overseas, in Saudi riyal, the US dollar, or any other currency.