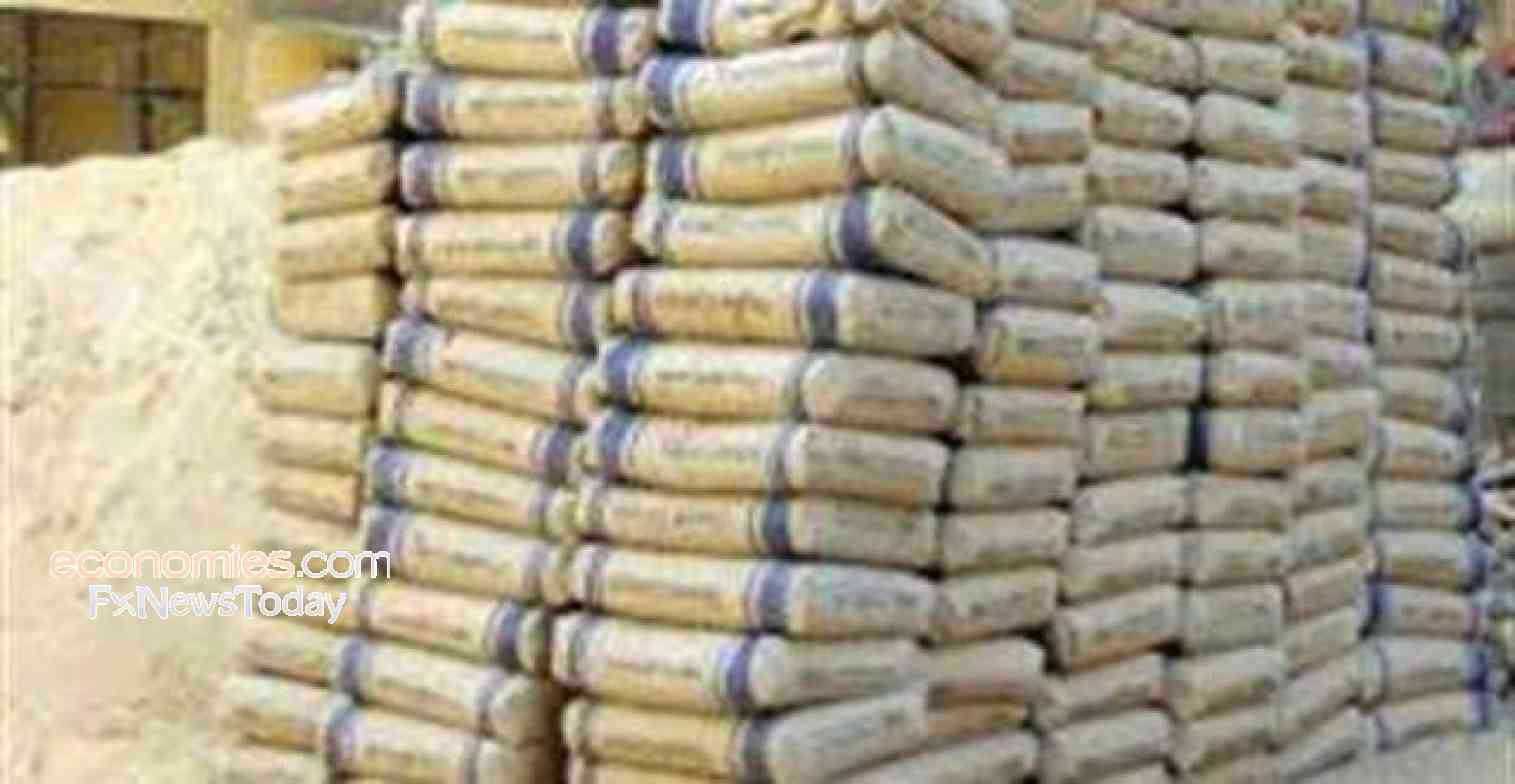 Qassim Cement Co. on Sunday posted financial results for the third quarter of 2018, which reflected a 88.9% fall in net profit.

The company generated SAR 5.7 million net profit in the third quarter, compared with SAR 51.2 million in the same period a year ago, according to the company’s filing to Tadawul.

The profit decline was ascribed by the company to a decrease in the volume and value of sales due to lower demand for cement and a decrease in average sale price, in addition to a rise in average cost per ton and a rise in Zakat expenses, despite the rise in other revenues.

The cement producer earlier posted SAR 75.6 million net profit for the first half of 2018, compared with SAR 133.4 million in prior-year period.