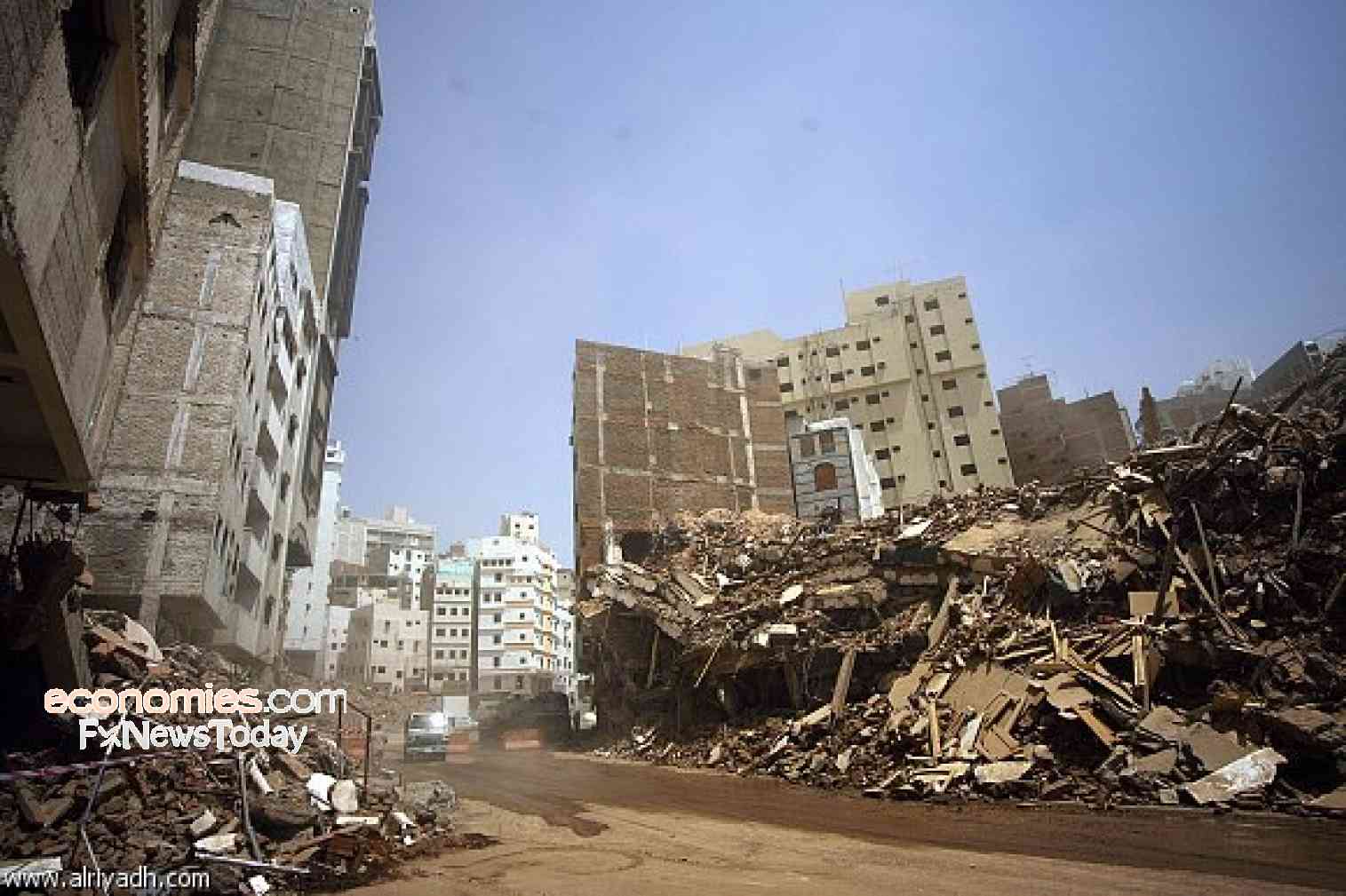 Makkah Construction and Development Company on Monday posted an increase of 7.2% in net profits during he fiscal year ended on 30/4/1440H.

The company achieved a net profit of SAR 283 million, compared to SAR 264 million during the corresponding period, it said in a filing to Tadawul.

The company attributed the rise in net profit to lower operating expenses of the hotel and towers by more than the decline in revenues.

The company achieved a net operating profit of SAR 316 million, compared to SAR 287 million during the year-ago period.

On the other hand, total revenues declined by 2.3% to SAR 549 million, compared to SAR 563 million for the same period of the previous year.

The board of directors recommended the distribution of cash dividends for the same fiscal year at SAR 2 per share, or 20% of stock par value, totaling SAR 329.632 million.

Financial results earlier showed a decline in profits during the first nine months ended 29/1/1440H by 16.6% to SAR 201 million, compared to SAR 241 million during the year-ago period.