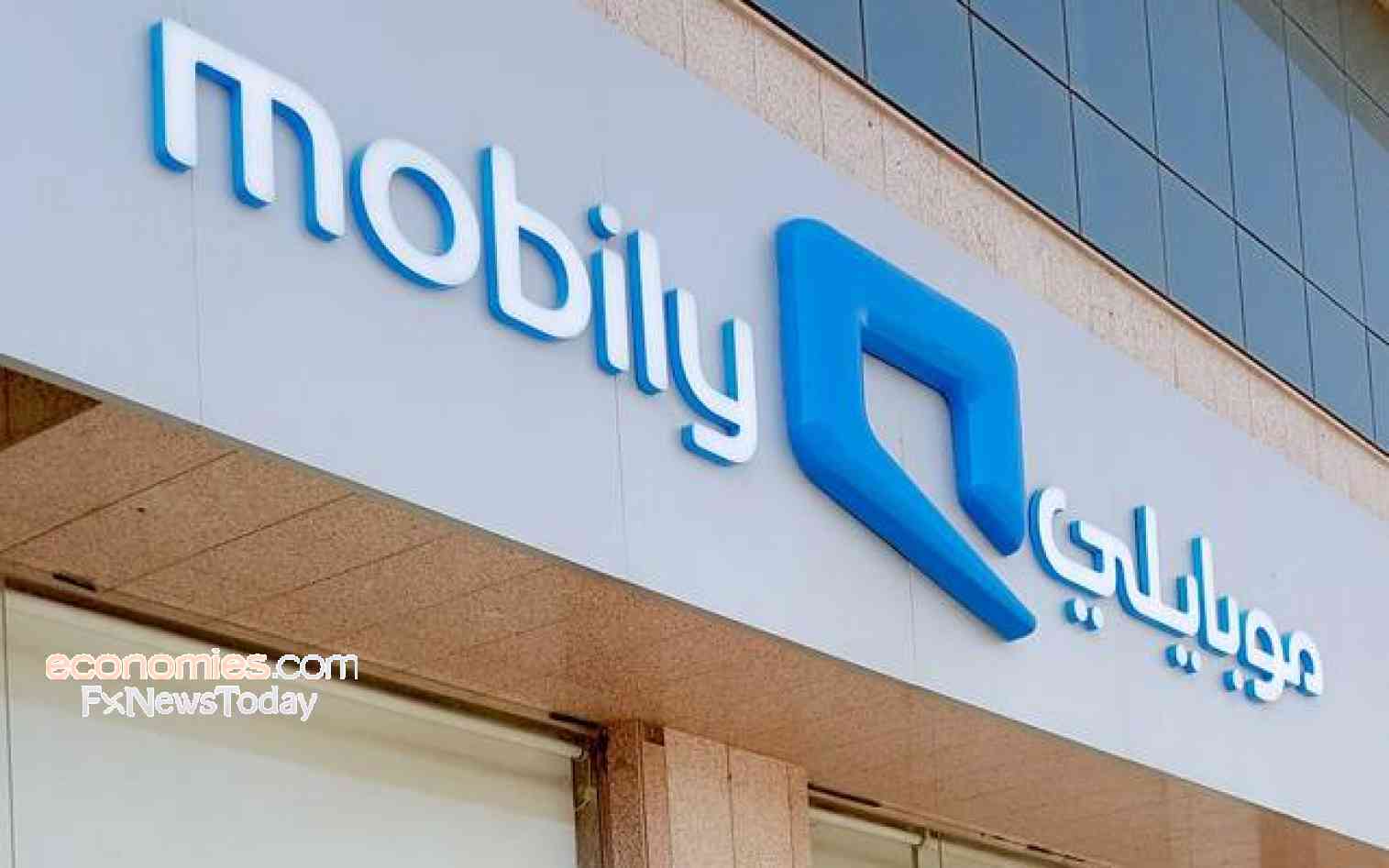 The board of the Communications and Information Technology Commission (CITC) issued a decision to suspend some of the services of Etihad Etisalat (Mobily) due to failing to fulfil some regulatory obligations.

The decision includes the suspension of sales for prepaid and postpaid packages of mobile services to new customers across the Kingdom, while the telco’s existing customers would not be affected, CITC said in a statement.

The regulator’s chief Abdulaziz bin Salem Alruwais indicated that Mobily did not fulfil the licensing obligations and thus CITC board decided in late 2017 on a plan to address such a violation represented in not achieving the Saudization ratio for L1 Level.

He confirmed that CITC would continue to take necessary steps as to the violations to the telecommunication law and its implementing regulations and follow up on all licensed telecom operators to ensure enabling the national competencies to assume leading positions in such companies.

Main
Forex
Indices
News Today
Sterling plumbs two-week low after weak data
Sterling rises on UK rate hike prospects
Dollar extends gains as US Treasury yields rally
European economic sentiment jumps to highest level since July 2021
Forex
EUR USD Analysis
USD JPY Analysis
USD CHF Analysis
AUD USD Analysis
GBP USD Analysis
USD CAD Analysis
EUR JPY Analysis
Markets
Americas
Europe
Asia Pacific
Rates
Exchange Rate
Currency Converter
Indices Futures
Commodities
Oil
Gold
Silver
Gold Analysis
Silver Analysis
Oil Analysis
Stocks
Stocks News
Stocks Analysis
About Us
Privacy Policy
Terms and Conditions
All Rights Reserved for Enzious limited 2021
Risk Disclaimer: Economies.com is a financial portal that provides news and analysis about the different financial markets. The articles that we serve on the portal depend solely on the opinion and analysis of our economists which in no way are intended to incite a visitor of the website or an investor to trade or sell/buy a certain instrument. It is the responsibility of the visitor / trader only to evaluate his trading strategies and whether he is capable of trading with taking into consideration that losing all the capital invested is a possibility. The visitor should seek an independent professional financial advisor to discuss his or her trading strategies. Moreover, the provided rates for the different instruments are indicative only and cannot be used for trading purposes. Therefore, no responsibility can be imposed on Economies.com and the company operating the portal for any loss of money that may occur to the visitor by using the website.