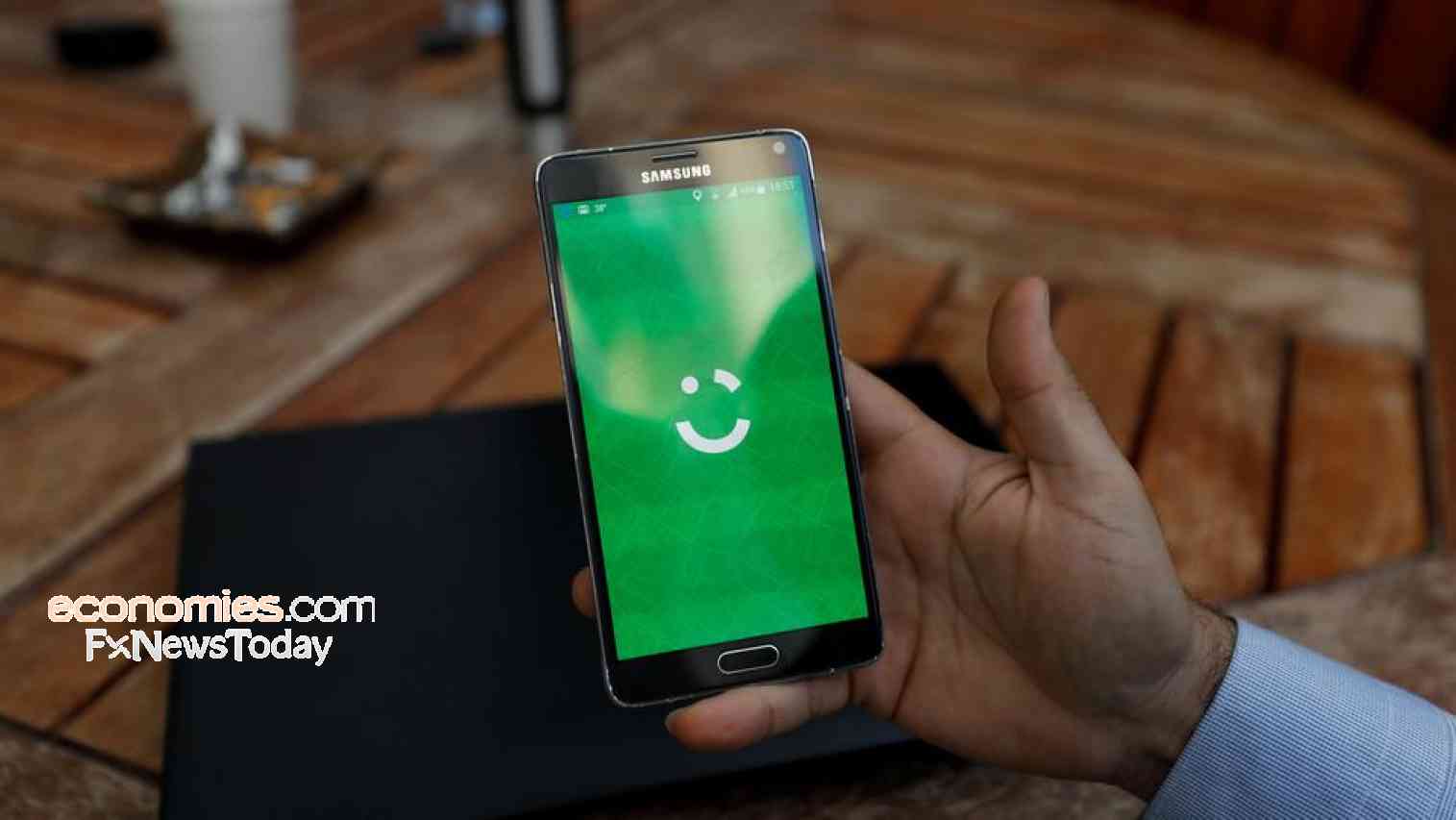 Kingdom Holding Company (KHC) will put the proceeds from the sale of its stake in ride-hailing startup Careem towards $600 million in investments in the kingdom and Europe, its chief executive told Reuters on Friday.

KHC, which is 95% owned by billionaire Price Alwaleed bin Talal, sold its stake in Careem this week for SAR1.25 billion ($333 million). It will receive SAR565 million in cash, plus convertible bonds in Uber Technologies worth SAR685 million.

“We have five companies on the table that are being discussed, deliberated. Hopefully we will be able to come to a conclusion on where to invest within the next eight weeks,” Talal Ibrahim Al Maiman said in a phone interview.

Some of the companies are in Saudi Arabia and some are in Europe, he said. “We’re talking about $600m or so.”

“We will not deploy all the cash in one go, but this is the first tranche,” he added. “It’s a combination of debt and equity.”

Kingdom’s investments will be directed 70% into income-generating dividend-distributing investments and 30 % into technology and potential growth companies, he said.

Kingdom was among the first investors in Careem, the Middle East rival of Uber, which acquired it this week in a $3.1 billion deal ahead of a hotly anticipated initial public offering.

Main
Forex
Indices
News Today
Sterling on track for first weekly profit in month
Dollar sharpens decline to one-week trough
Dollar continue losses after Fed minutes
Fed minutes show uncertainty over US economic outlook
Forex
EUR USD Analysis
USD JPY Analysis
USD CHF Analysis
AUD USD Analysis
GBP USD Analysis
USD CAD Analysis
EUR JPY Analysis
Commodities
Oil
Gold
Silver
Gold Analysis
Silver Analysis
Oil Analysis
Stocks
Stocks News
Stocks Analysis
Markets
Americas
Europe
Asia Pacific
Rates
Exchange Rate
Currency Converter
Indices Futures
About Us
Privacy Policy
Terms and Conditions
All Rights Reserved for Enzious limited 2020.
Risk Disclaimer: Economies.com is a financial portal that provides news and analysis about the different financial markets. The articles that we serve on the portal depend solely on the opinion and analysis of our economists which in no way are intended to incite a visitor of the website or an investor to trade or sell/buy a certain instrument. It is the responsibility of the visitor / trader only to evaluate his trading strategies and whether he is capable of trading with taking into consideration that losing all the capital invested is a possibility. The visitor should seek an independent professional financial advisor to discuss his or her trading strategies. Moreover, the provided rates for the different instruments are indicative only and cannot be used for trading purposes. Therefore, no responsibility can be imposed on Economies.com and the company operating the portal for any loss of money that may occur to the visitor by using the website.