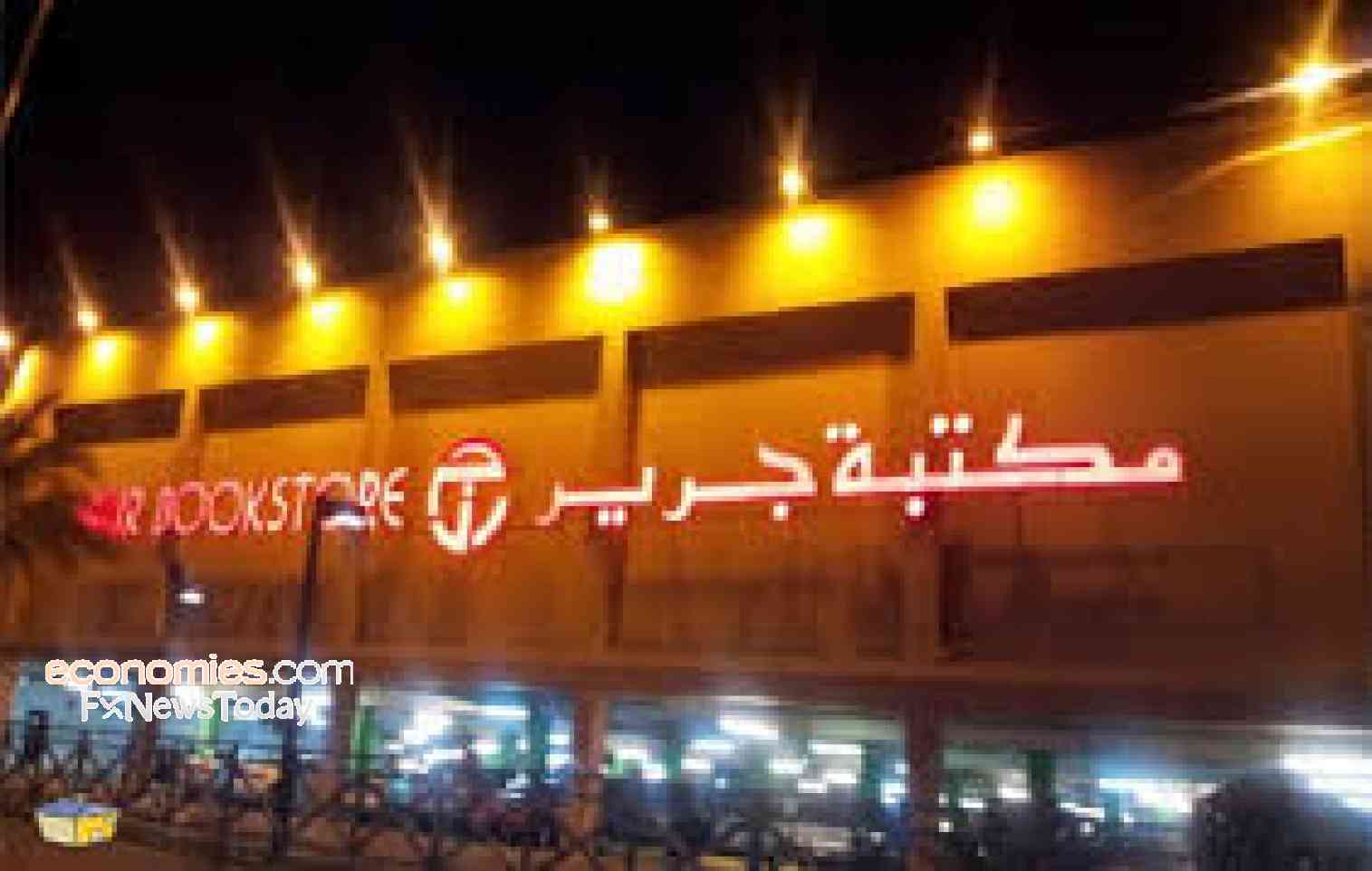 This will be the 47th showroom for Jarir in the Kingdom and 56th locally and abroad, the company said in a bourse statement.

Jarir also said the showroom will have a financial impact as of Q1-19.

The company announced late in 2018 opening a showroom in Al Khobar at a total investment of SAR 156 million.