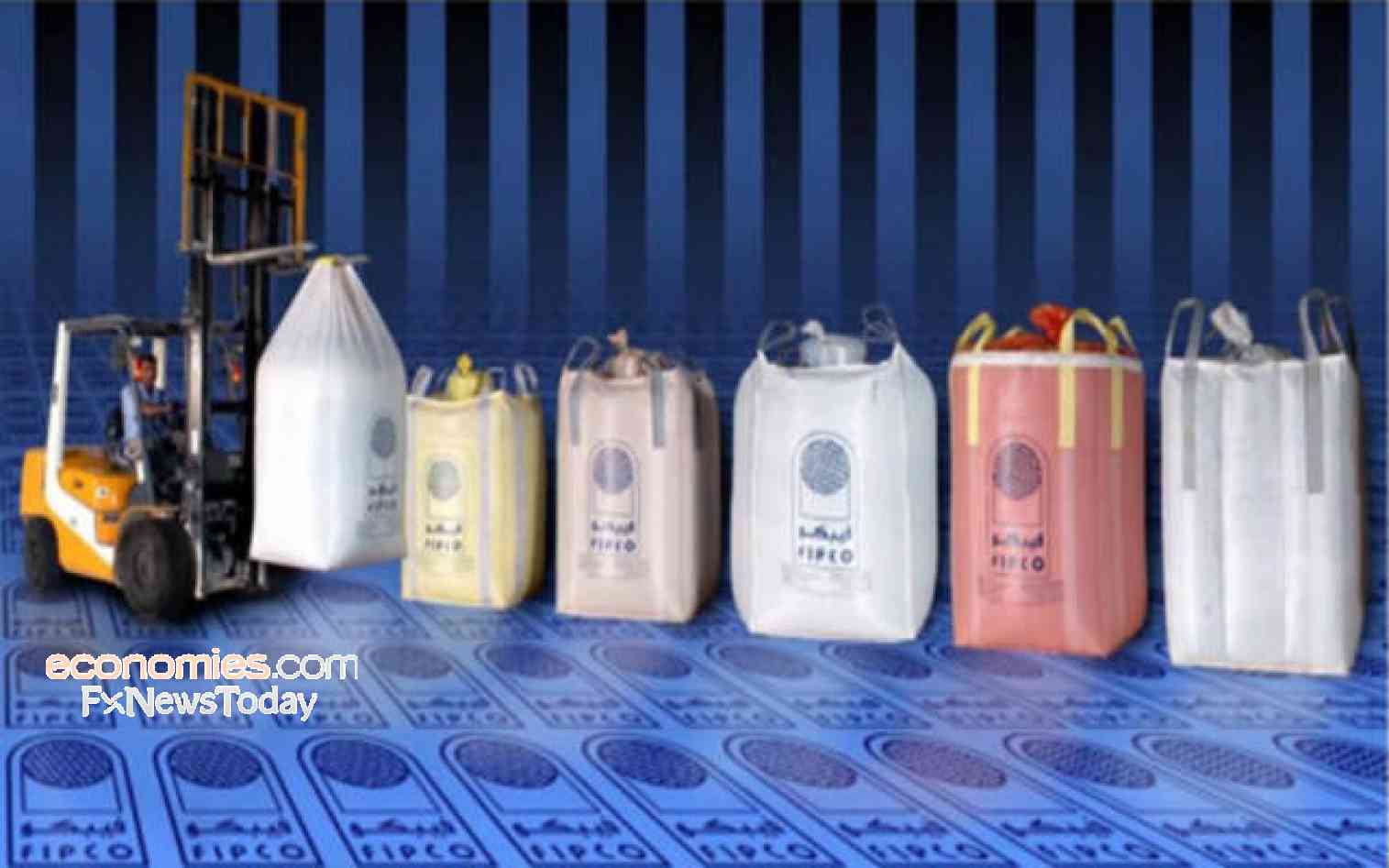 Filling and Packing Materials Co. (FIPCO) announced, in a bourse filing it was assigned a “BBB+” rating, with Stable outlook, by SIMAH's Credit Rating Agency (Tasnif).

According to Tasnif, the rating was based on some positive fundamentals, including the well-established historical operation model for FIPCO in the field of filling and packing materials has strongly reflected on FIPCO strong market position and brand.

Furthermore, the rating was assigned due to efficiency, quality, competitive advantages and deep knowledge of the nature of its industry ensures that it will be able to obtain orders from customers in the market continuously and repeatedly to reach the largest market share, thus enhancing the chances of growth and sustainability.

FIPCO plans to export most of its main products in line with the ambitious vision of the Kingdom 2030, according to the company’s statement.

The company is marked by diversification in its income through investment in other industrial sectors related to its main areas of activity; thus it launched its latest project of technical textile through its subsidiary (FPC Industries Co.), which is expected to contribute in increasing FIPCO turnover, according to the statement.

The classification is the first of its kind in the Kingdom at the level of transforming industries companies, said Chairman Faisal Bin Mohammed Al Harbi, adding that the credit rating obtained by FIPCO is one of the best at the level of industrial companies based on the foresaid factors.

Al Harbi also added that this excellent rating reflects the strong financial position, assuring FIPCO's ability to obtain the required finance for any current or future strategic investments in a way that maximizes the market value of its shareholders.

Main
Forex
Indices
News Today
US crude inventories rise unexpectedly - EIA
US unemployment claims worse than expected
US economy grows at best pace ever
Dollar consolidates above 12-week low ahead of US growth data
Forex
EUR USD Analysis
USD JPY Analysis
USD CHF Analysis
AUD USD Analysis
GBP USD Analysis
USD CAD Analysis
EUR JPY Analysis
Commodities
Oil
Gold
Silver
Gold Analysis
Silver Analysis
Oil Analysis
Stocks
Stocks News
Stocks Analysis
Markets
Americas
Europe
Asia Pacific
Rates
Exchange Rate
Currency Converter
Indices Futures
About Us
Privacy Policy
Terms and Conditions
All Rights Reserved for Enzious limited 2020.
Risk Disclaimer: Economies.com is a financial portal that provides news and analysis about the different financial markets. The articles that we serve on the portal depend solely on the opinion and analysis of our economists which in no way are intended to incite a visitor of the website or an investor to trade or sell/buy a certain instrument. It is the responsibility of the visitor / trader only to evaluate his trading strategies and whether he is capable of trading with taking into consideration that losing all the capital invested is a possibility. The visitor should seek an independent professional financial advisor to discuss his or her trading strategies. Moreover, the provided rates for the different instruments are indicative only and cannot be used for trading purposes. Therefore, no responsibility can be imposed on Economies.com and the company operating the portal for any loss of money that may occur to the visitor by using the website.