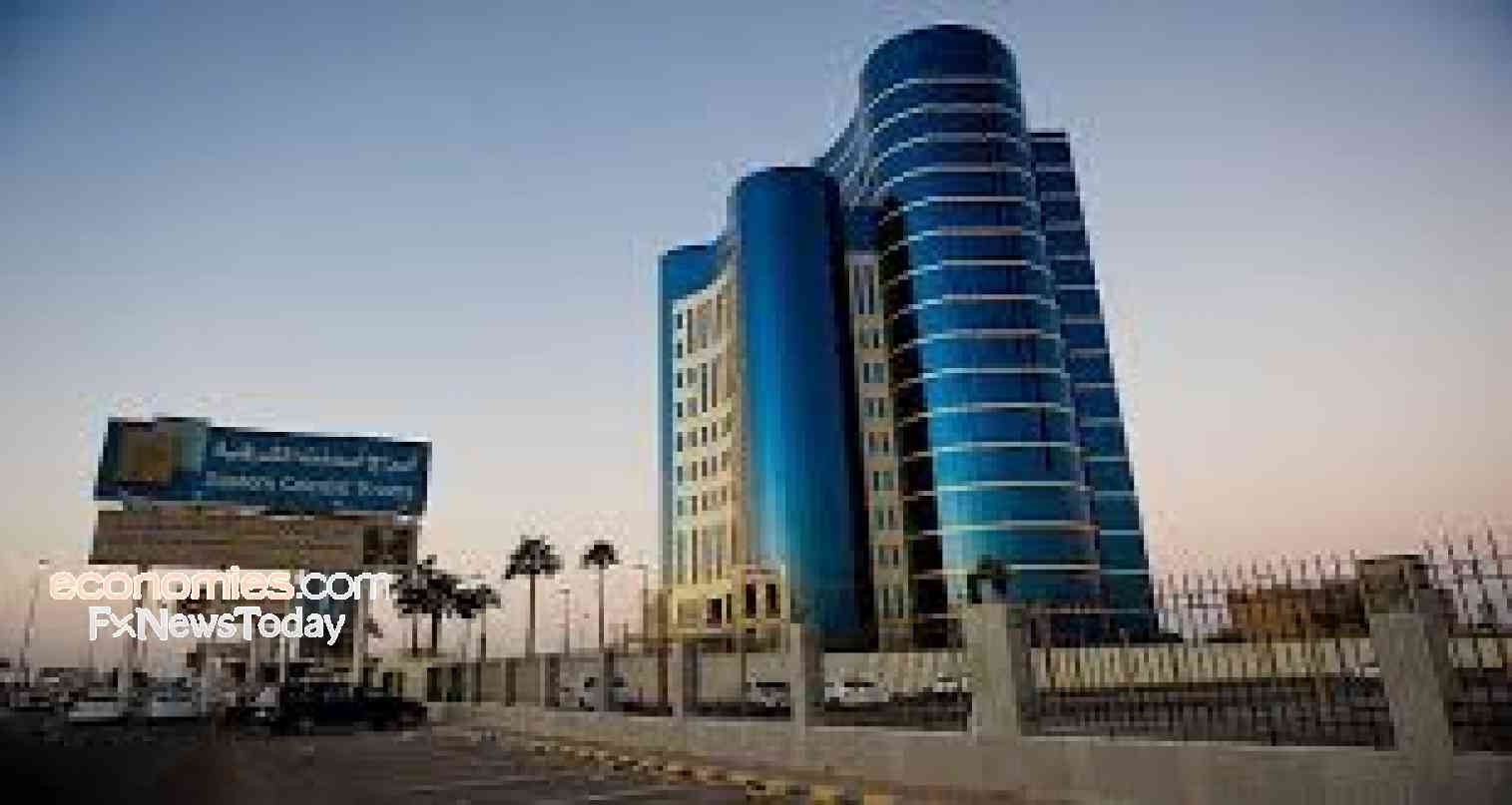 The company’s Q3 net profit amounted to SAR 9 million, down from SAR 14 million reported in the same period a year earlier.

The profit decline was ascribed to fierce competition in the local market, coupled with a rise in other expenses and a decline in investment income.