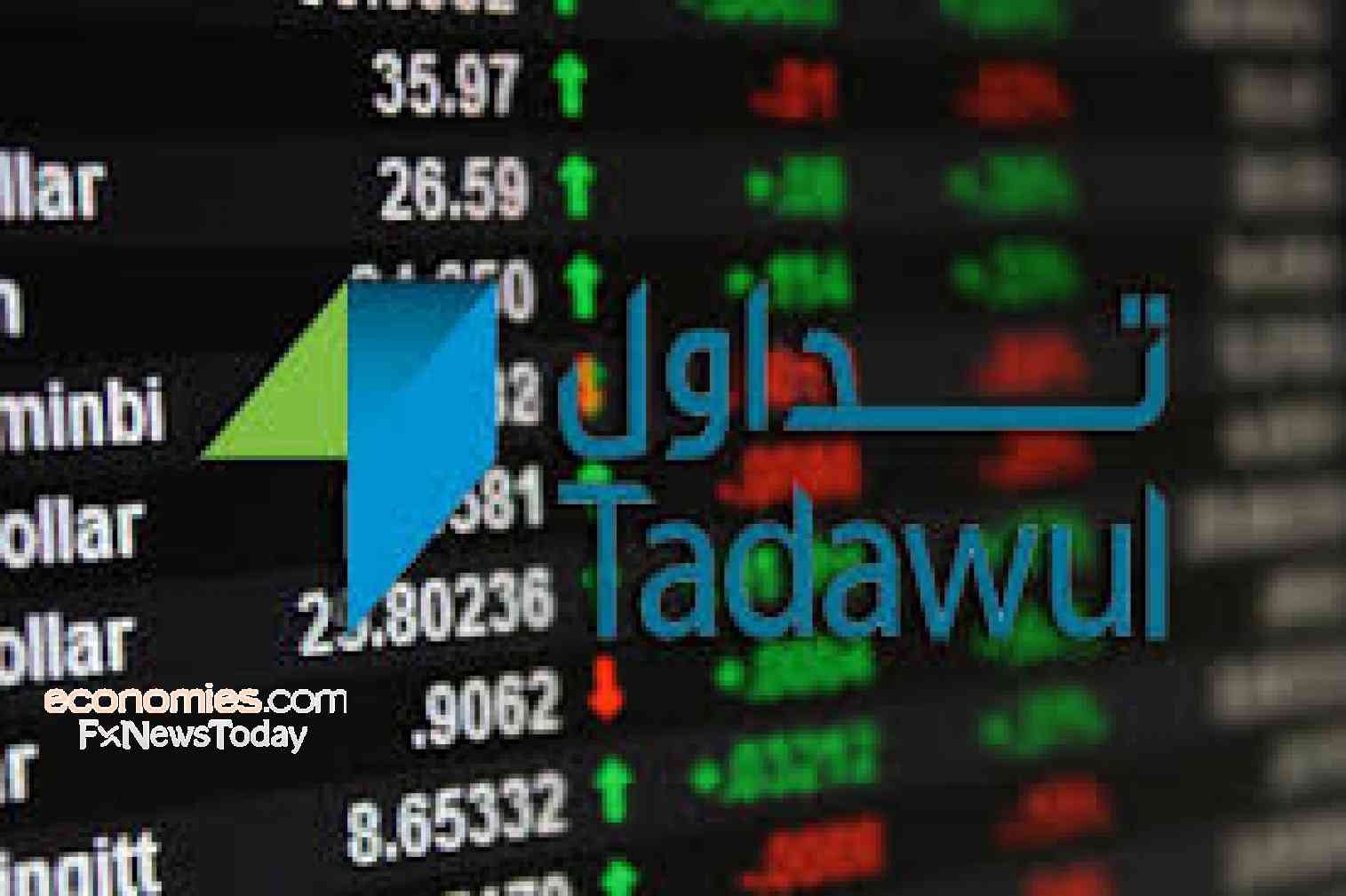 The banks sector in Saudi Stock Exchange (Tadawul) dominated 88.6% of listed companies in terms of share buy-back ownership by the end of the third quarter, according to official data issued by the market.

The data showed that the banks sector held 140.4 million treasury shares during the three-month period, while the volume of share buy-back for all listed companies totals 158.6 million shares.

Saudi Investment Bank came on top with around 61.2 million shares, or 8.16% of its issued shares, followed by Samba Financial Group with 2.15%, or 42.9 million shares. United Electronics, or eXtra, came third with 4%, or 2 million shares.

The Capital Market Authority had authorized Tadauwl earlier this month to issue a quarterly report to indicate the ownership of treasury shares for all listed companies by the end of every quarter.