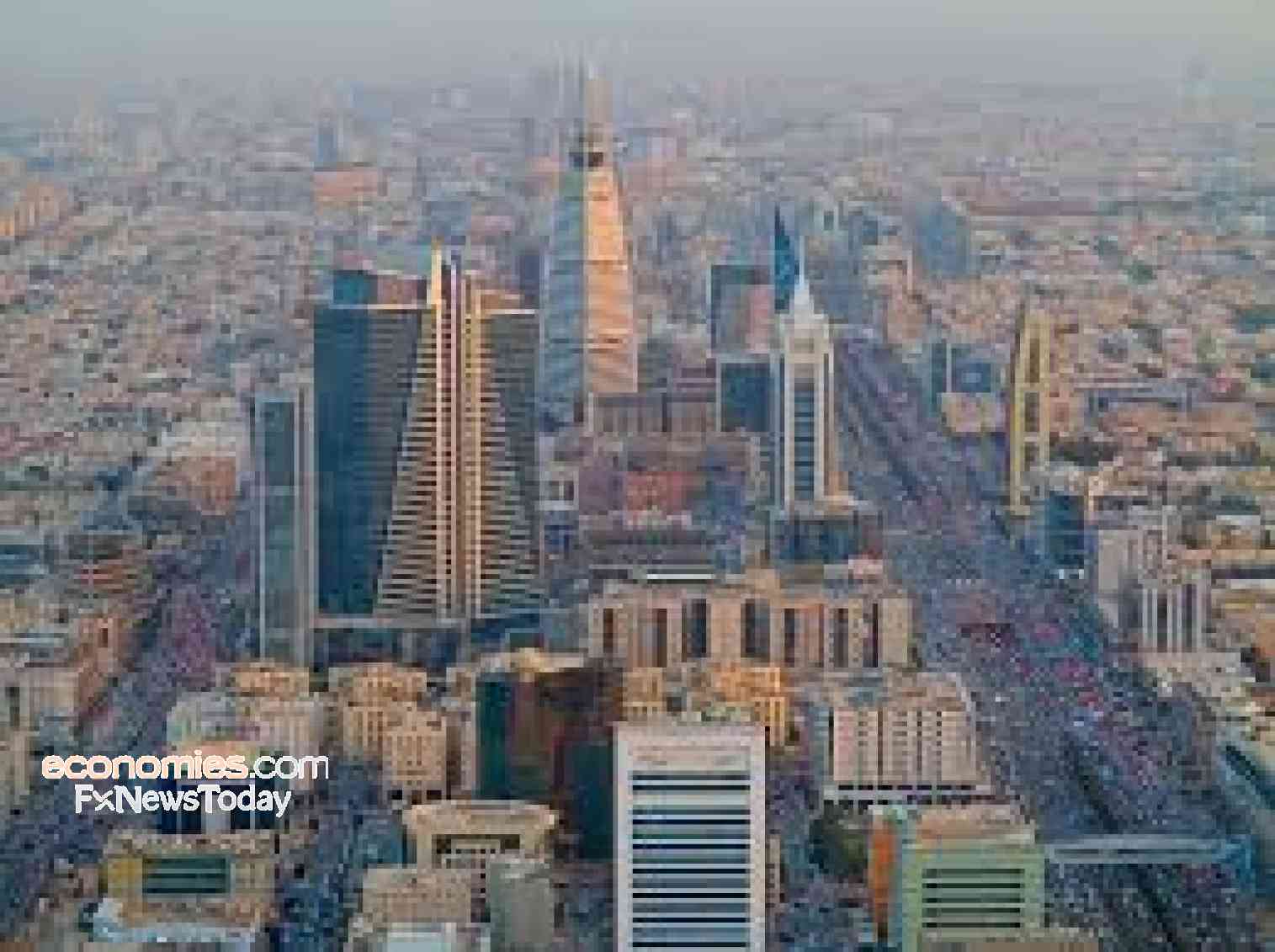 Arriyadh Development Company on Sunday posted its financial results for the third quarter of 2018, which mirrored a decline by 9.5% in net profit after Zakat and tax.

Net profits went down to SAR 41.9 million, from SAR 46.3 million in Q3-17, according to the company’s filing on Tadawul.

Moreover, operating profit declined to SAR 41.2 million, from SAR 45 million in the same period a year ago.

The real estate developer said the profit slide was attributed to a decrease in operating revenues, as well as other revenues, while the lease segment was unhurt.