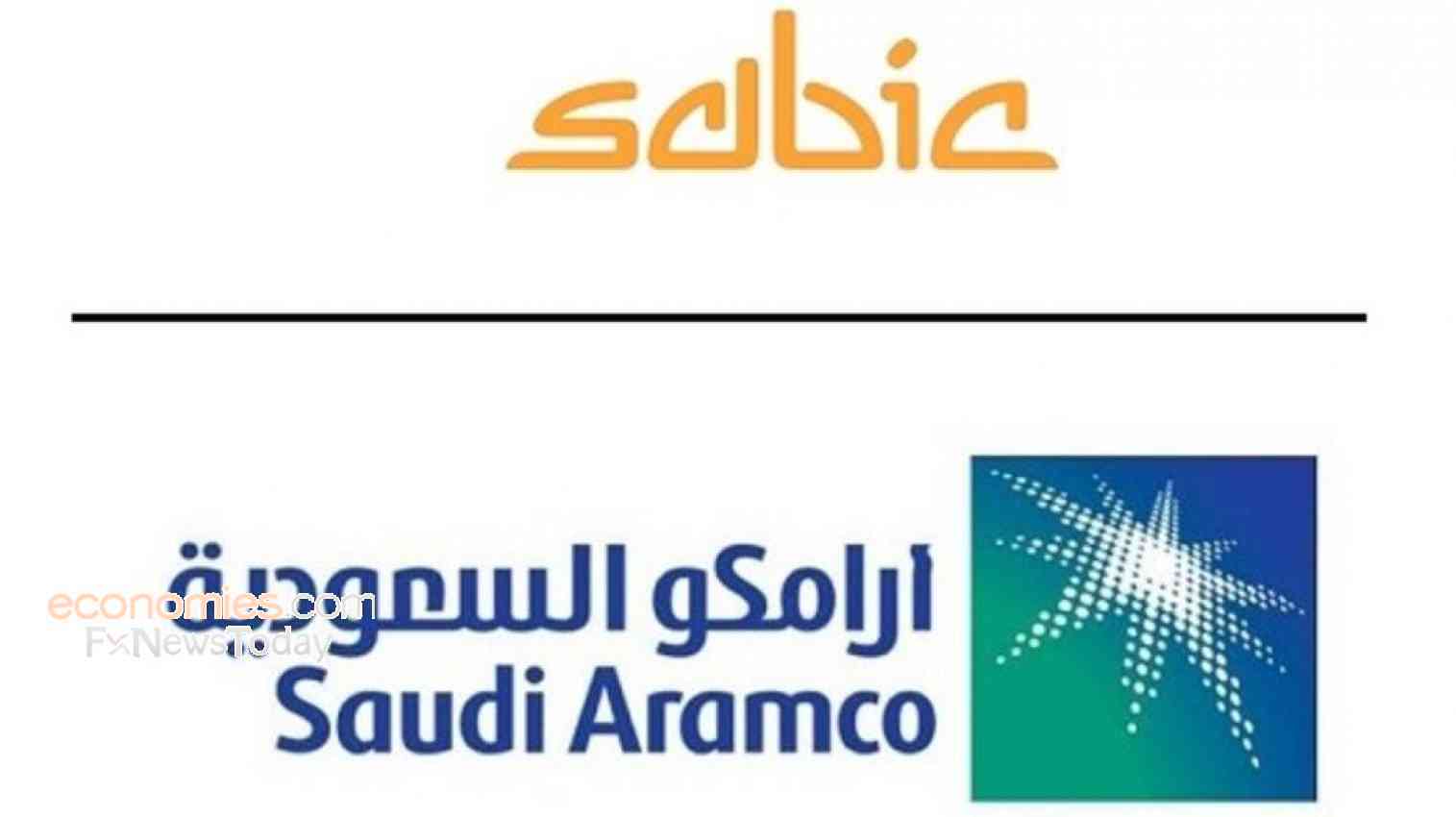 Saudi Energy Minister Khalid Al-Falih said the completion of the deal to sell the stake owned by the Kingdom’s sovereign fund in petrochemical producer SABIC to oil giant Aramco would add a strategic dimension and more stability to the country in face of the fluctuation in oil prices, according to Al-Eqtisadiah newspaper.

Once finalized, the deal shall give the Kingdom the opportunity to construct qualitative manufacturing industries in the hydrocarbon and petrochemical sectors, he added.

These statements came during the launch of a new identity for Saudi Industrial Property Authority (Modon) in Riyadh yesterday.

Earlier in September, the Kingdom’s Public Investment Fund hired Goldman Sachs to advise on the sale of its 70% stake in SABIC – the world’s fourth largest petrochemical producer – to Aramco.

Meanwhile, sources had revealed in mid-July that JP Morgan and Morgan Stanley would be the advisors for the acquisition deal.