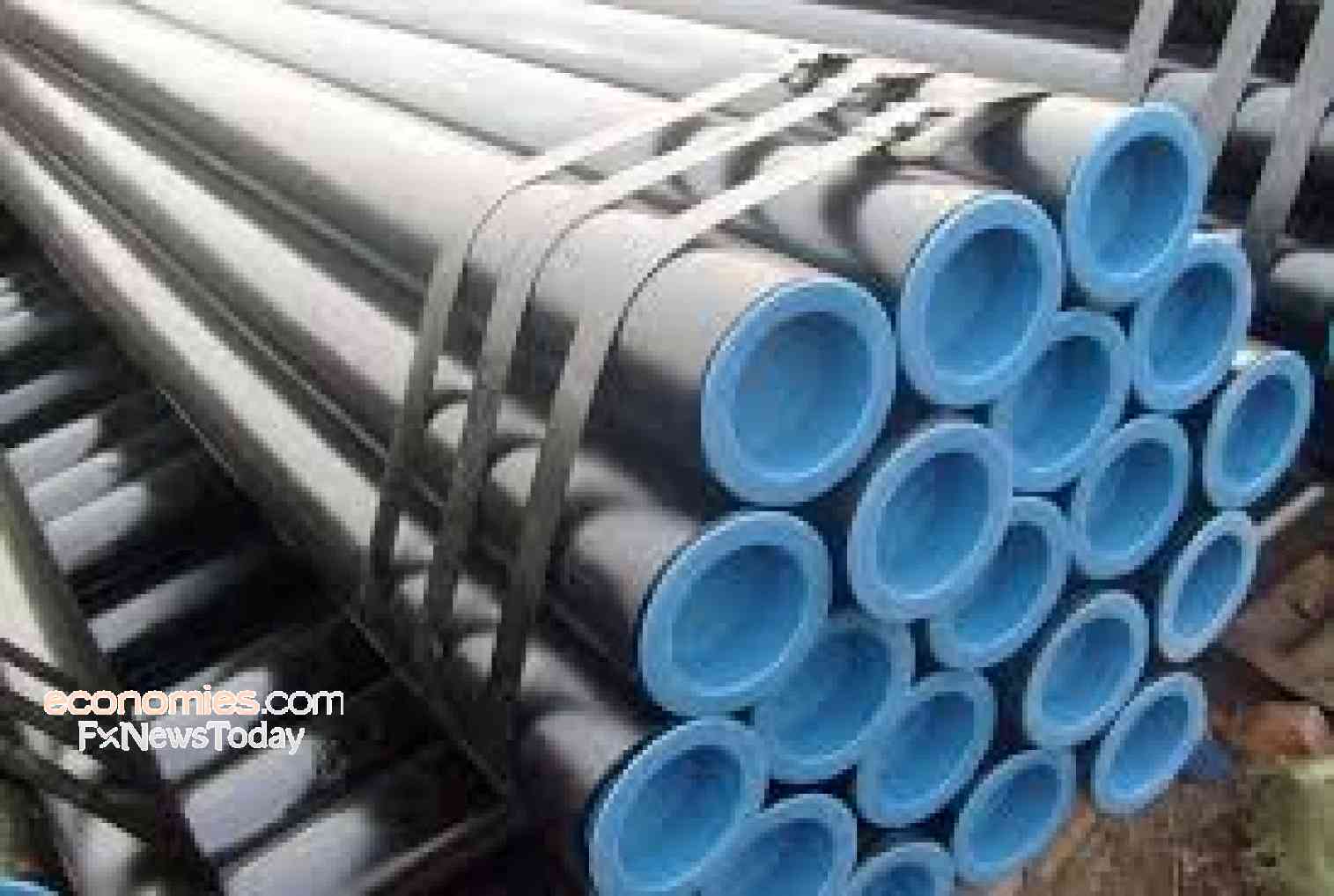 Arabian Pipes Co. posted financial results for the third quarter of 2018, which mirrored net loss of SAR 16.8 million, against SAR 6.6 million reported in the same period a year ago, according to the company’s filing to Tadawul.

The third-quarter losses were ascribed to an increase in raw materials globally, in addition to a delay in the delivery of some projects, which impacted costs and production of Jubail plant.