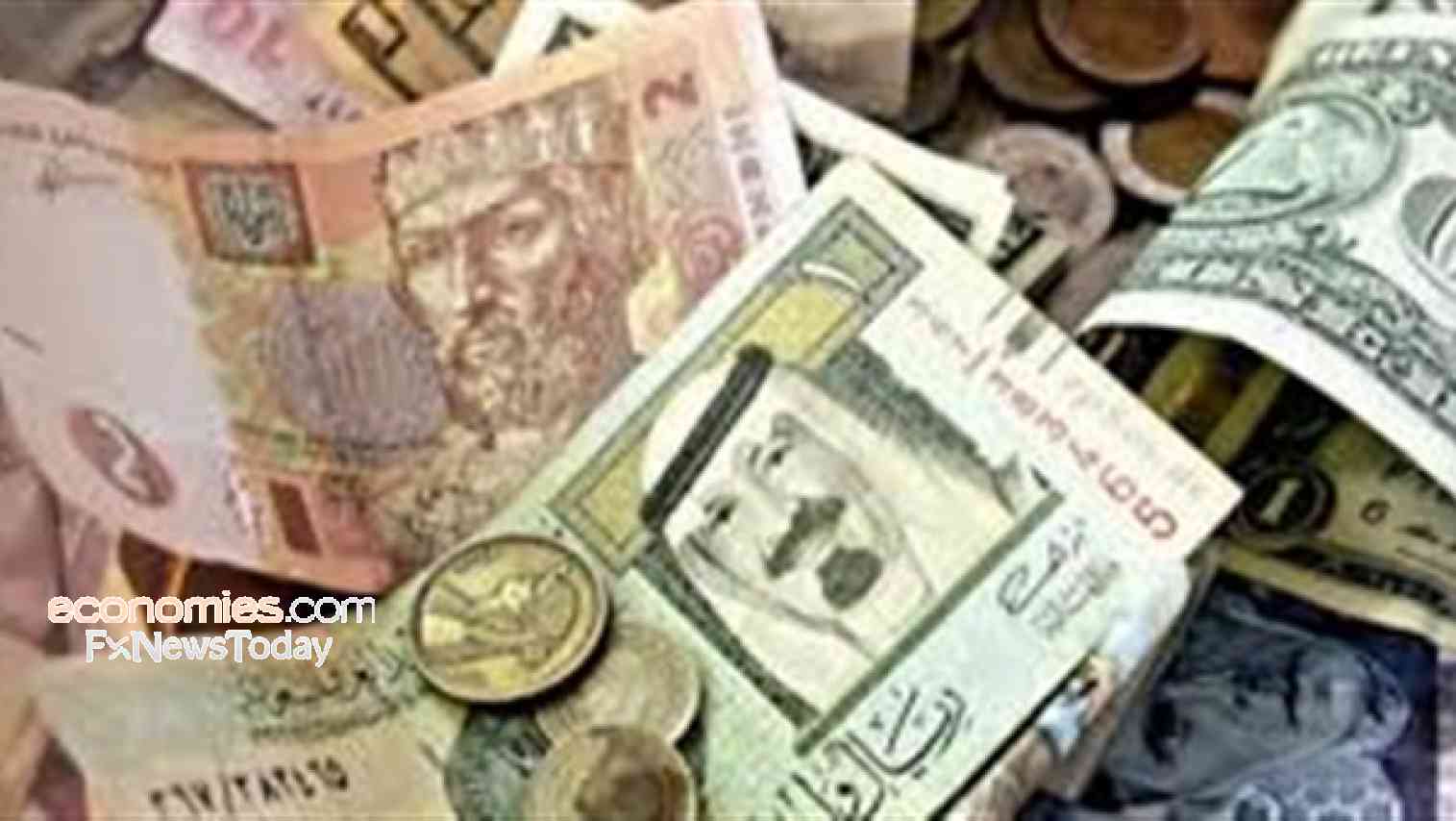 Arab National Bank (ANB) on Thursday released its financial statements for the third quarter of 2018, which mirrored a 14.8% rise in net profit to SAR 890.1 million, from SAR 775.5 million in prior-year period.

The bank’s net investment income reached SAR 1.3 billion, up from SAR 1.2 billion in the third quarter of 2017.

The bank ascribed the rise in net profit for the quarter due to the decrease in total operating expenses by 12.4% resulting mainly from the decrease in impairment charges for credit losses and other financial assets, depreciation expenses, salaries and employees related expenses, and general and administrative expenses.

On the other hand, total operating income increased by 0.4% resulting mainly from the increases in net special commission income, net exchange income, and dividend income, according to the bank.

Main
Forex
Indices
News Today
US crude inventories rise unexpectedly - EIA
US unemployment claims worse than expected
US economy grows at best pace ever
Dollar consolidates above 12-week low ahead of US growth data
Forex
EUR USD Analysis
USD JPY Analysis
USD CHF Analysis
AUD USD Analysis
GBP USD Analysis
USD CAD Analysis
EUR JPY Analysis
Commodities
Oil
Gold
Silver
Gold Analysis
Silver Analysis
Oil Analysis
Stocks
Stocks News
Stocks Analysis
Markets
Americas
Europe
Asia Pacific
Rates
Exchange Rate
Currency Converter
Indices Futures
About Us
Privacy Policy
Terms and Conditions
All Rights Reserved for Enzious limited 2020.
Risk Disclaimer: Economies.com is a financial portal that provides news and analysis about the different financial markets. The articles that we serve on the portal depend solely on the opinion and analysis of our economists which in no way are intended to incite a visitor of the website or an investor to trade or sell/buy a certain instrument. It is the responsibility of the visitor / trader only to evaluate his trading strategies and whether he is capable of trading with taking into consideration that losing all the capital invested is a possibility. The visitor should seek an independent professional financial advisor to discuss his or her trading strategies. Moreover, the provided rates for the different instruments are indicative only and cannot be used for trading purposes. Therefore, no responsibility can be imposed on Economies.com and the company operating the portal for any loss of money that may occur to the visitor by using the website.