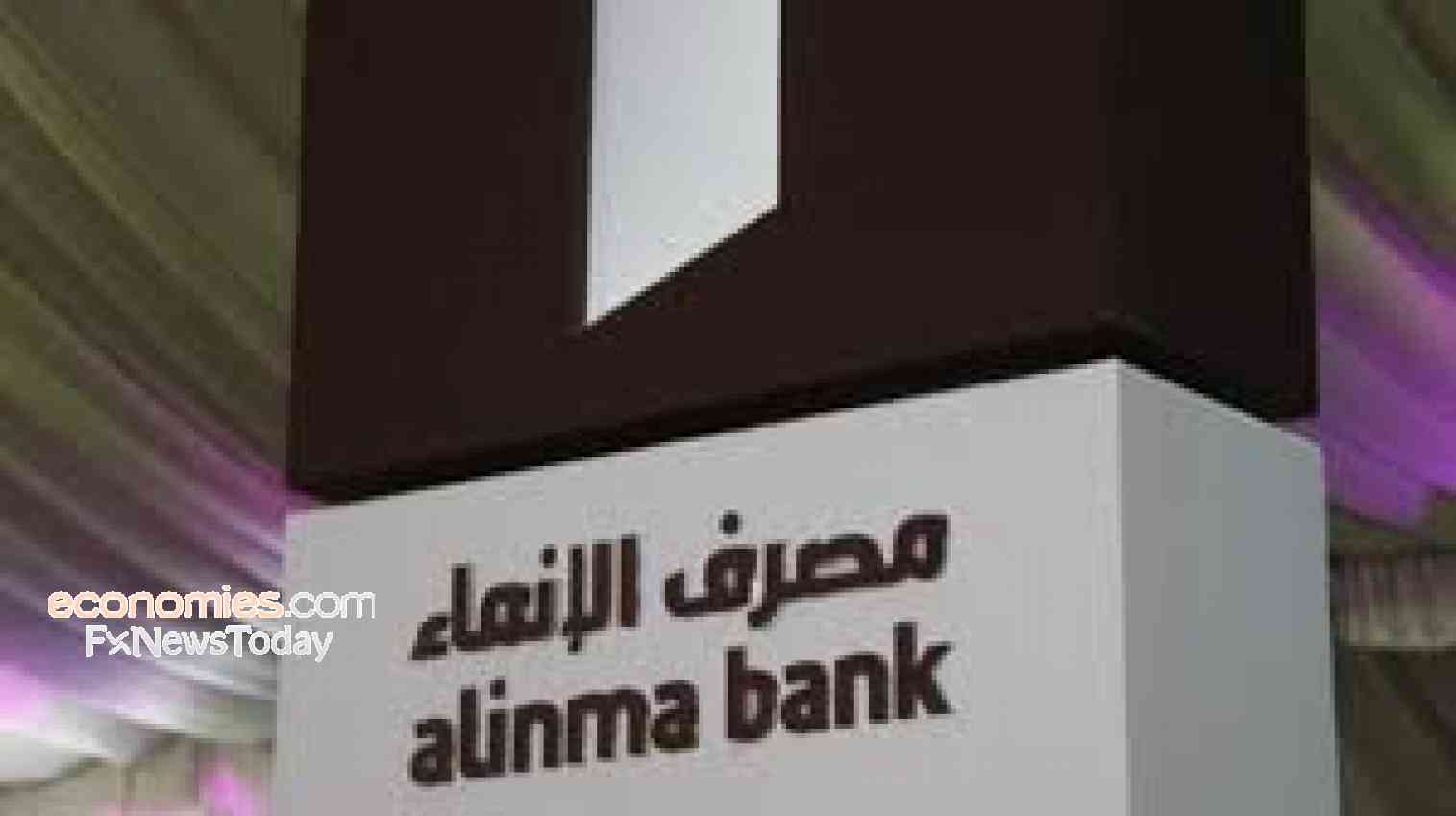 Shareholders of Alinma Bank on Tuesday approved the distribution of cash dividends for the fiscal year 2018 at SAR 1.490 billion, divided on 1.490 billion shares, after deducting 10.03 million treasury shares.

The dividend distribution will be effected at SAR 1 per share, or 10% of stock’s par value, the bank said in a statement to Tadawul.

Entitlement to the dividend distribution will be for shareholders of record on Tadawul Depository Center at the close of trading on the second day after holding the bank’s general assembly meeting, which shall be announced later.

The bank had distributed cash dividends for the fiscal year 2017 at 80 halala per share, or 8% of capital, totaling SAR 1.191 billion, after Zakat.

Alinma had posted SAR 653 million net profit for the third quarter of 2018, compared with SAR 542 million in the prior-year period.