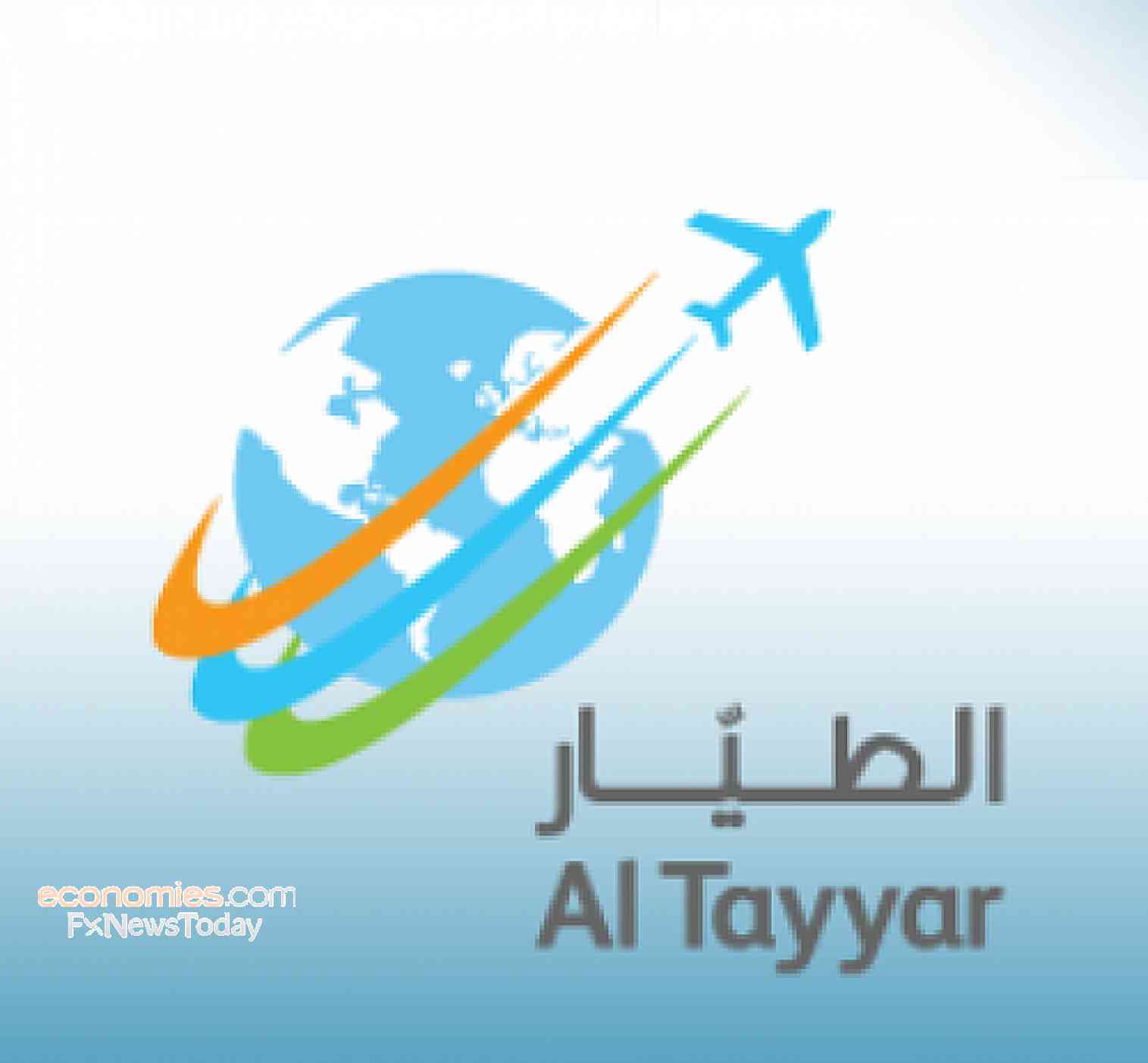 The stake was sold to Mohammed Ibrahim Alsubeaei (MASIC), the company said in a filing to Tadawul.

The travel group had acquired Thakher project in early 2016 as a step aimed to diversify the sources of income in the long run.