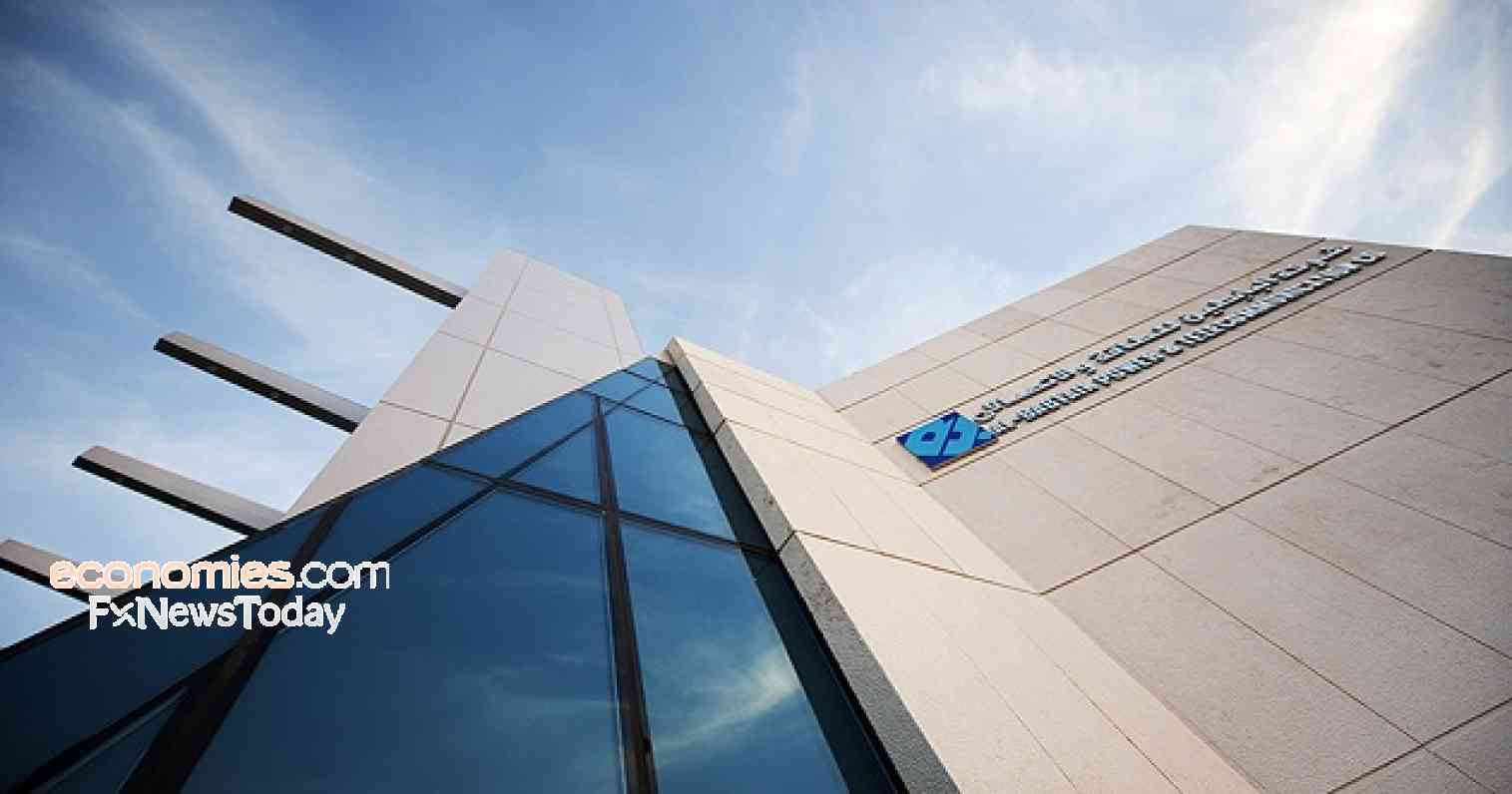 Al-Babtain Power & Telecommunication Co. on Thursday said it generated SAR 69.7 million net profit for the fiscal year 2018, down 52.6% year-on-year from SAR 147.2 million, according to a bourse statement.

The company attributed the profit decline to a decrease in sales by 15.1% and due to fierce competition.