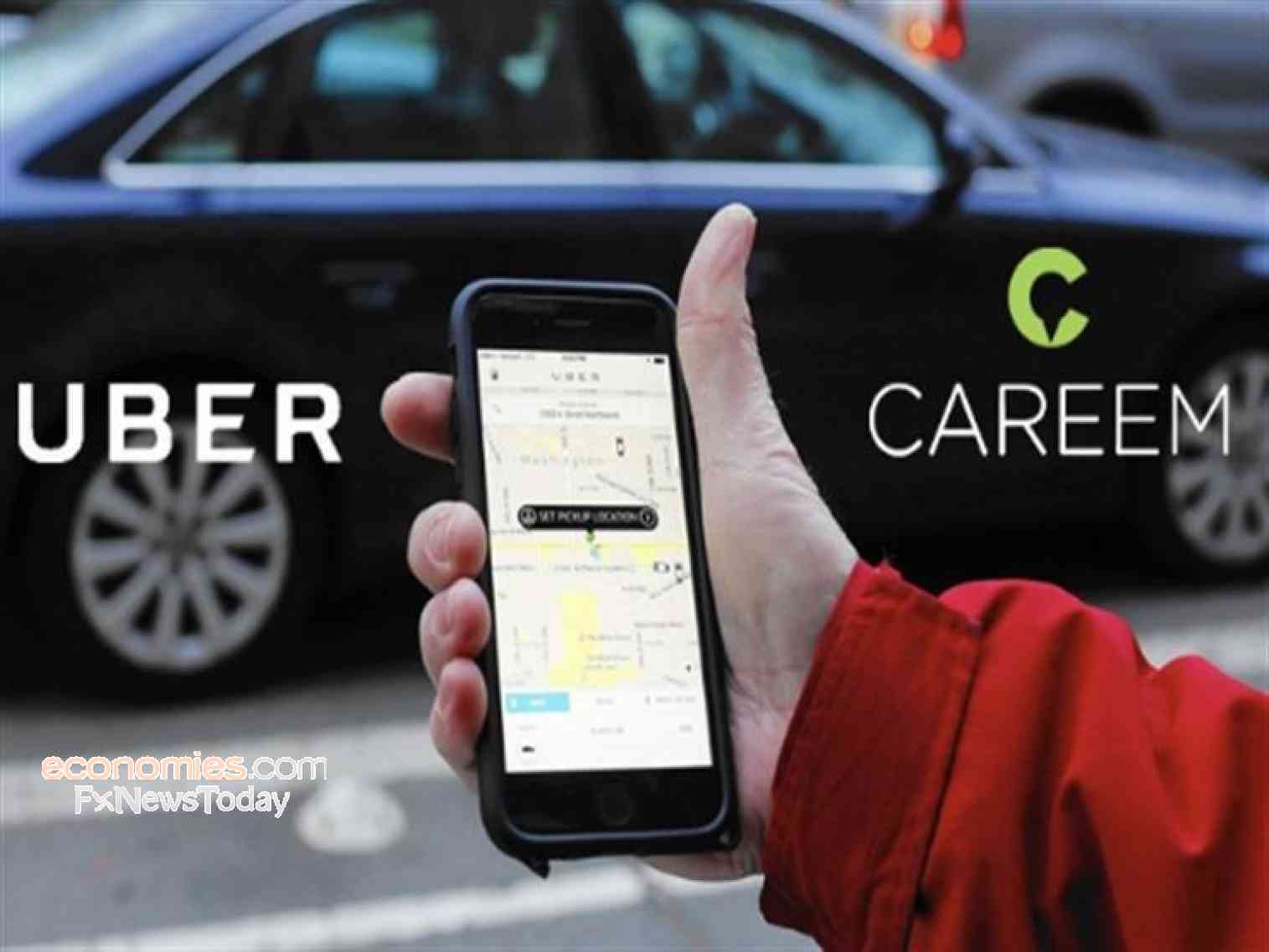 Global ride-hailing company Uber confirmed its plan to take over its regional rival, Dubai-based Careem, in a deal worth $3.1 billion (around AED 11.4 billion), which would be the biggest deal of its kind in the Middle East.

Sources said last July Uber was holding initial talks with its regional rival to merge their car-sharing services in the Middle East.