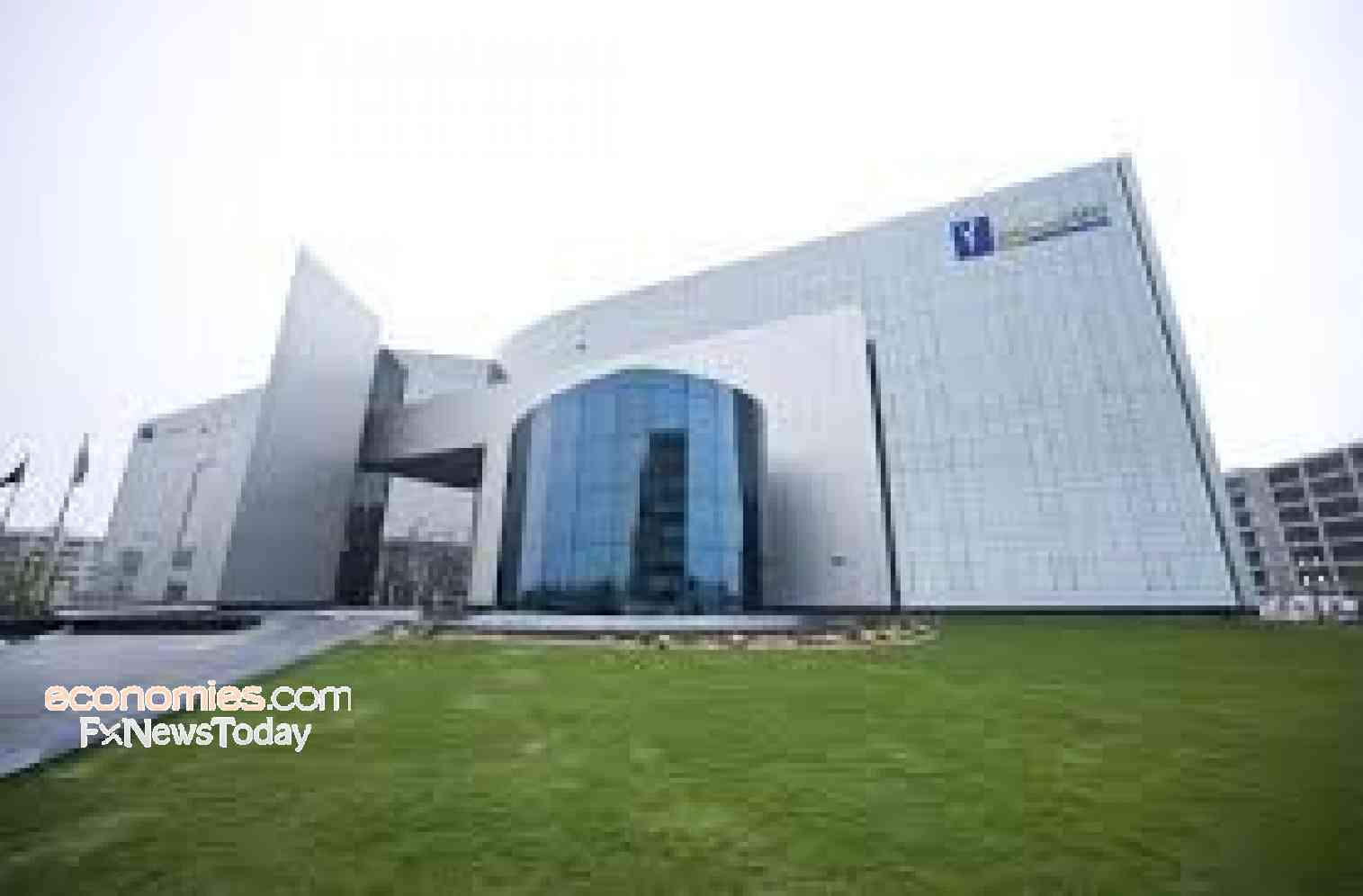 Dubai Investments’ board of directors  invited shareholders to attend an ordinary general assembly meeting on April 7, to look into the dividend payout at 10% of capital for the fiscal year ended on December 31, 2018, according to a bourse statement.

Net profit for the first nine months of 2018 amounted to AED 724.3 million, compared with AED 830.3 million in the same period a year ago.