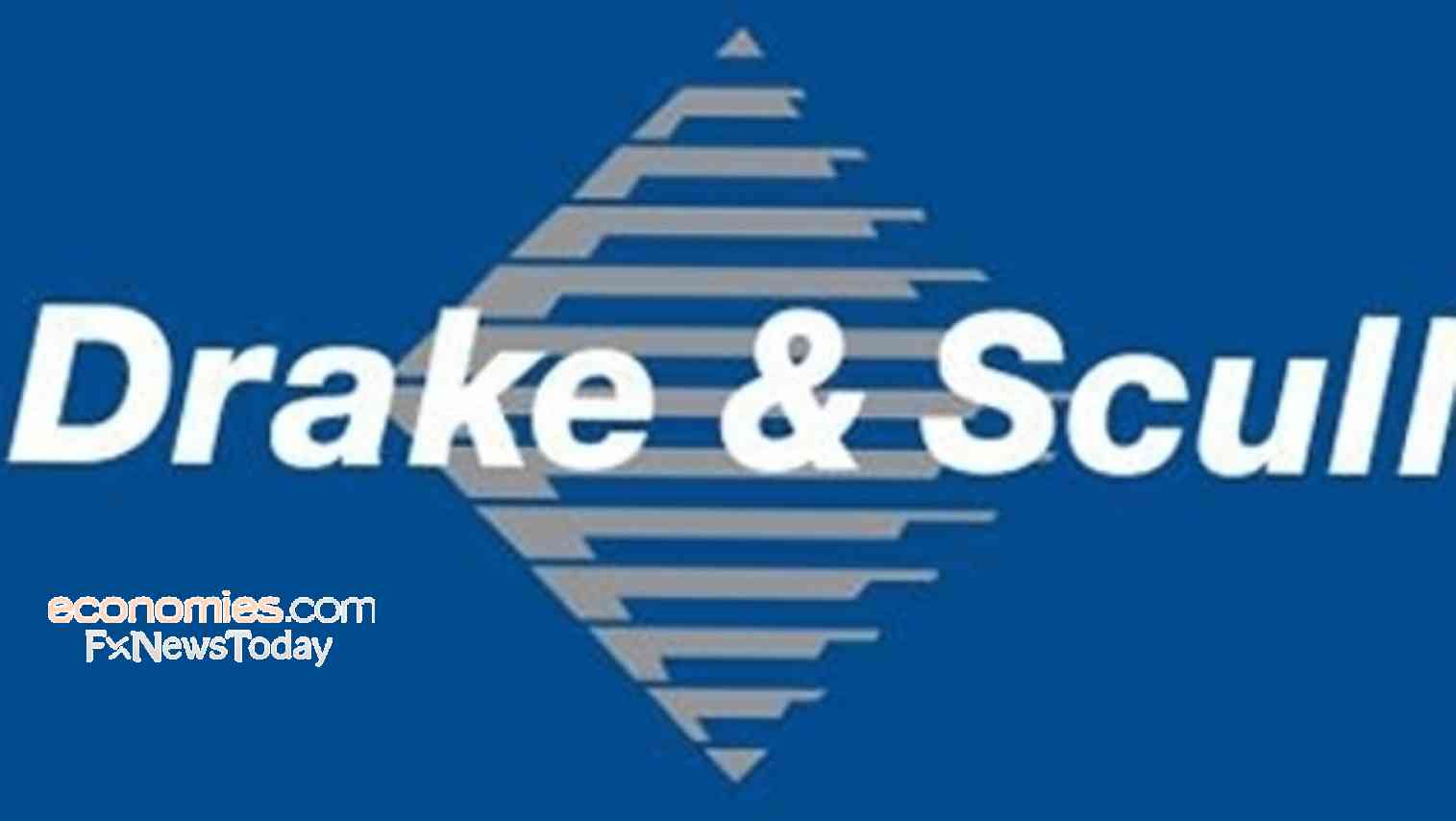 Profits will be reflected at the end of the project, said the company, adding that the project will have a positive impact on its financial and market position.

Earlier this month, DSI announced it has won an AED600 million contract to provide mechanical, electrical and plumbing (MEP) services for the Reem Mall, under a joint-venture agreement with the project’s lead contractor Itinera-Ghantoot.

The project is being developed by Al Farwaniya Property Developments, a partnership between Agility, its affiliate United Projects for Aviation Services Company (UPAC), and the National Real Estate Company (NREC).