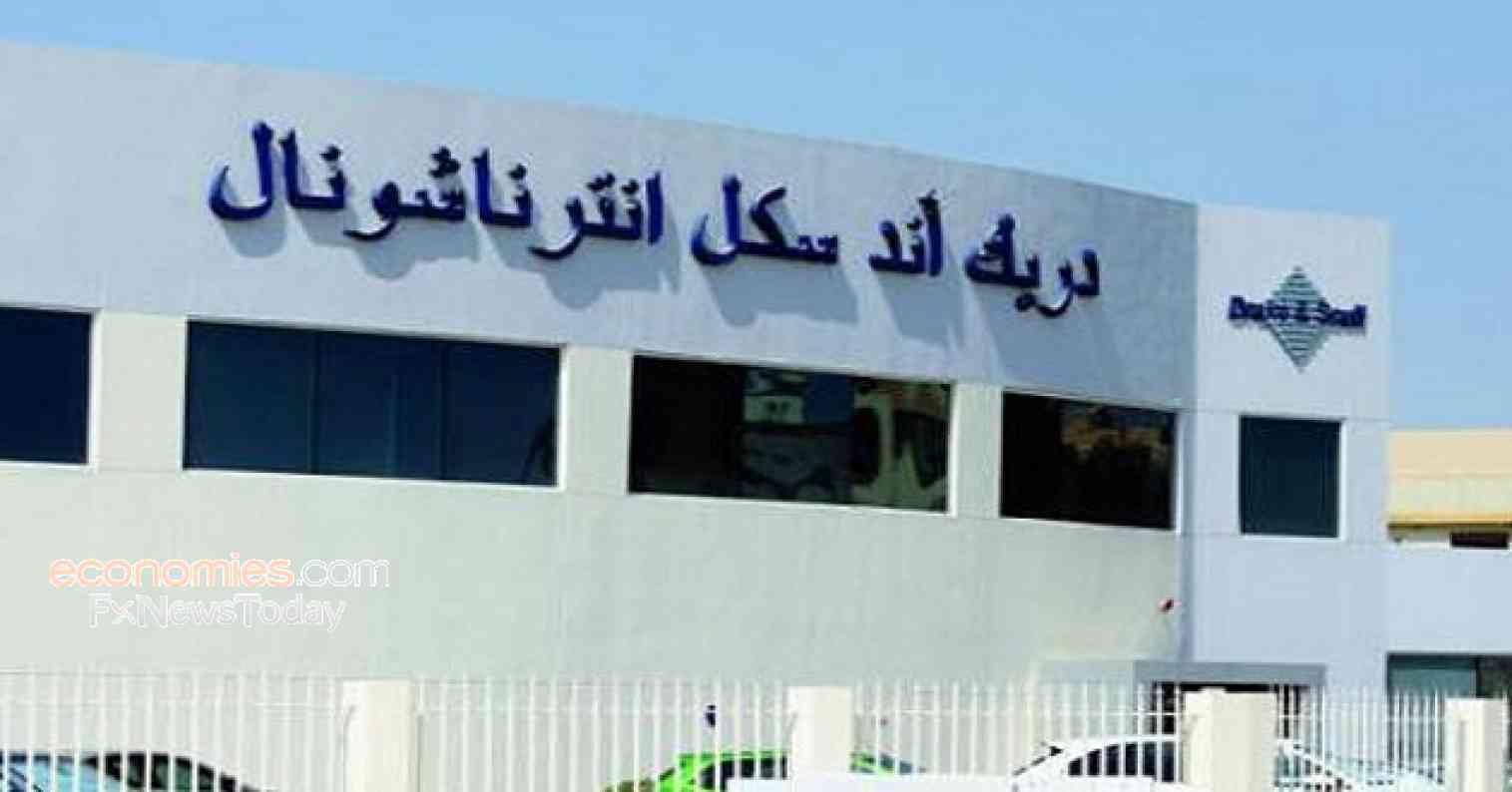 DSI’s board of directors added that its ‘Restructuring Committee’, chaired by Obaid Bin Touq (chairman of the board of directors), will also include Khamis Buamim, Ahmad Kilani and Tawfiq Abu Soud (group CEO).

Bin Touq said DSI’s board of directors have focused on rebuilding the company’s leadership management team with industry professionals who have experience within the sector.

“We believe that these appointments will provide a vital impetus to the company’s ongoing restructuring aims and at the same time support our efforts to put in place a turnaround strategy that will provide a stable platform for the future,” Bin Touq said.

He added that the company is working with the relevant government authorities to obtain the necessary approvals so as to be in a position to brief its shareholders on the restructuring plans at the upcoming general assembly meeting.