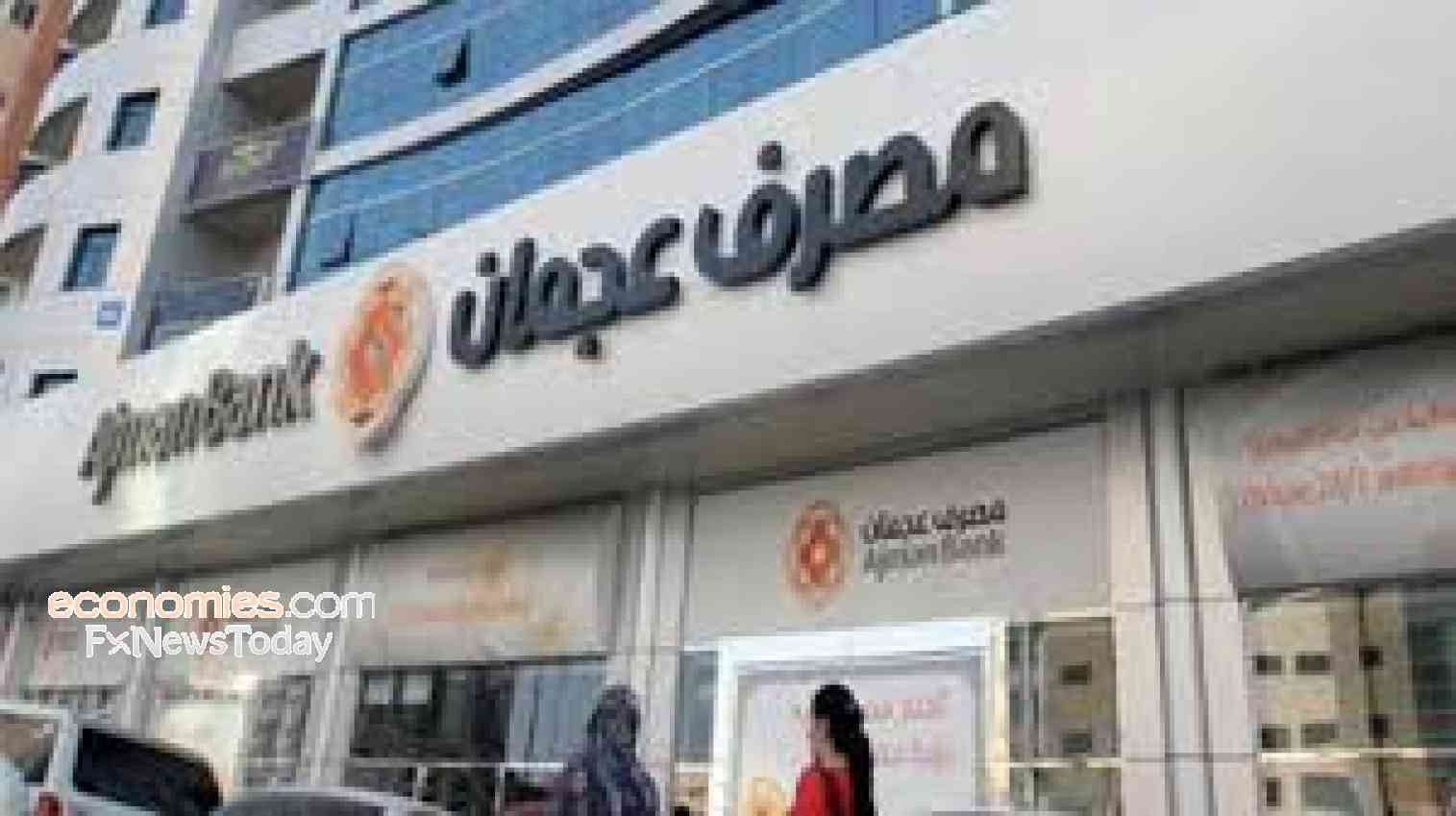 Dubai Financial Market (DFM) announced it will list secondary shares of Ajman Bank, which amount to 419.67 million shares, as of today, Thursday, December 6, 2018.

The Dubai-listed Ajman Bank earlier announced that it has successfully raised AED 419.6 million under the rights issue program. The rights issue witnessed a strong demand from investors, the bank said.

It added that, at the end of the subscription period, all the 419.677 million offered shares were covered at a price of AED 1 per share, to increase capital to AED 2.1 billion.

The amount raised from the subscription will boost its capital base and help the bank expand its retail and corporate banking services at the same time.