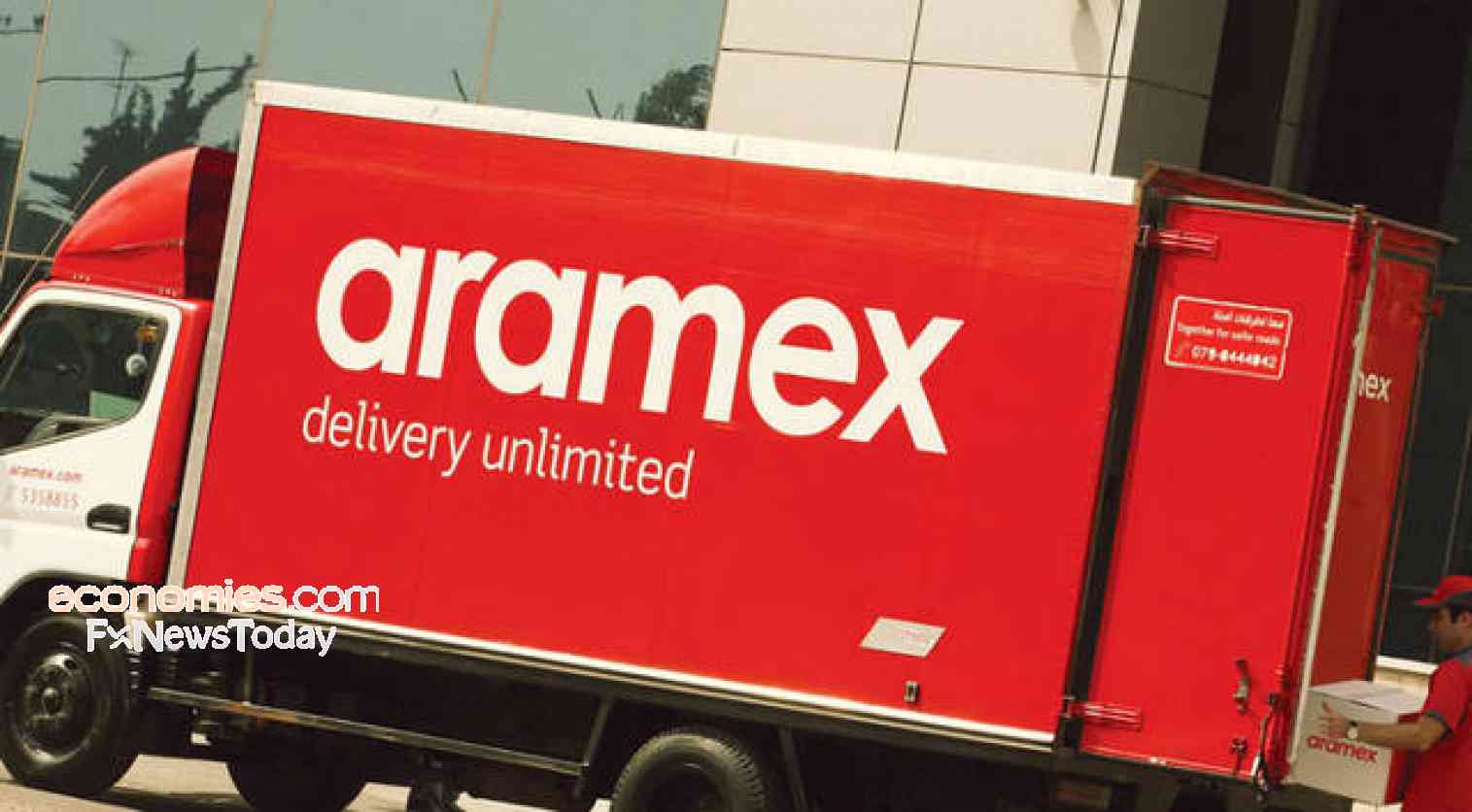 Australia Post Transaction Services sold its 10% holding in Dubai-based Aramex for AED 602.6 million ($164 million), through an over-the-counter transaction on 147.34 million shares, according to a filing.

In December, Aramex sold its stake in a joint venture with Australia Post, incurring a one-off impairment of AED46m.