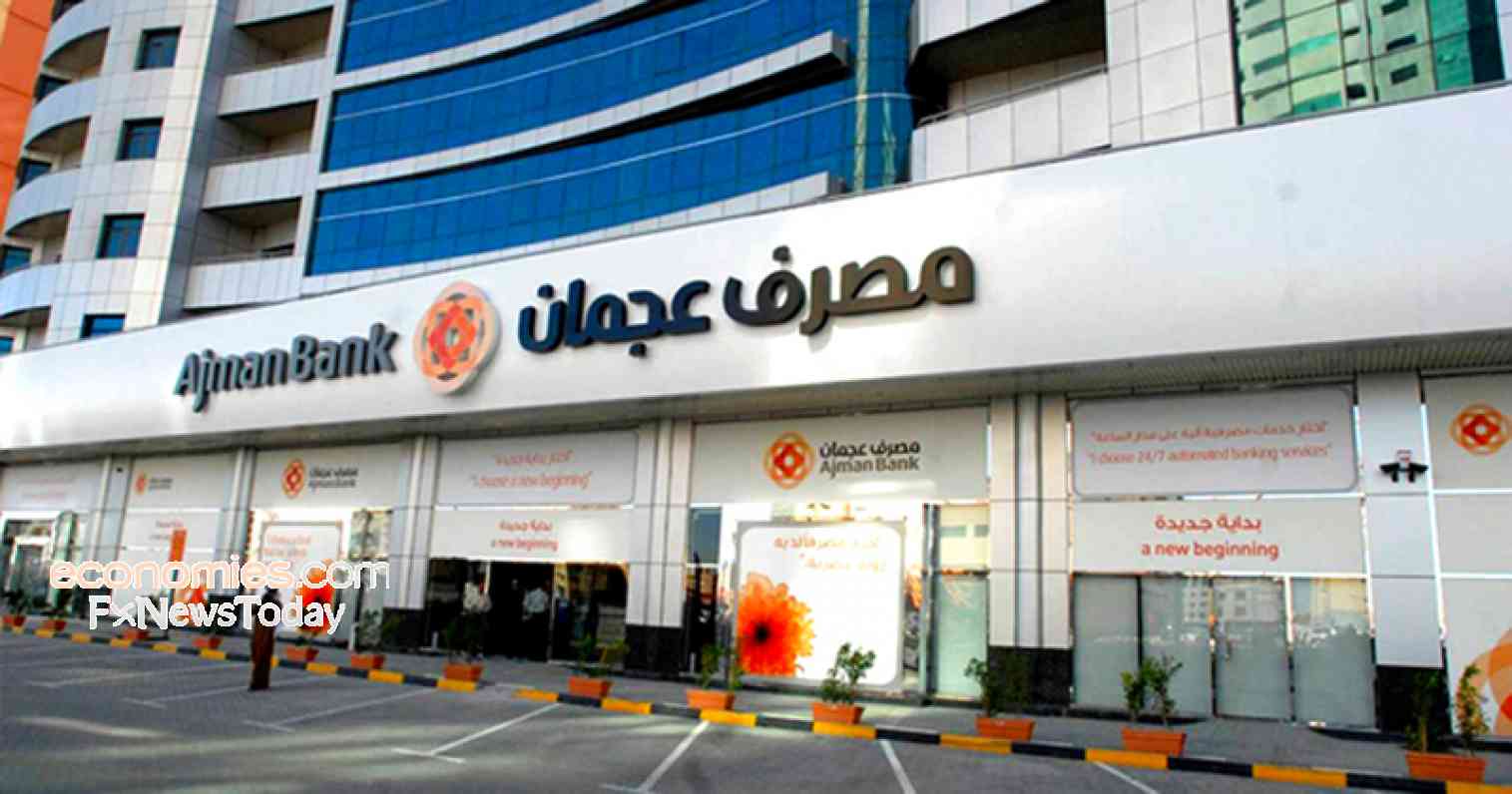 Ajman Bank intends to issue a Sukuk program worth $1.5 billion, with the first tranche at $350 million as a minimum, while the other tranches will be defined as needed, according to the bank’s bourse statement.

The proposal will be looked into by the bank’s upcoming general assembly meeting.

Meanwhile, the bank’s secondary shares, which amount to 419.67 million shares, were listed on Thursday, December 6, 2018.

The Dubai-listed Ajman Bank earlier announced that it has successfully raised AED 419.6 million under the rights issue program. The rights issue witnessed a strong demand from investors, the bank said.

It added that, at the end of the subscription period, all the 419.677 million offered shares were covered at a price of AED 1 per share, to increase capital to AED 2.1 billion.

The amount raised from the subscription will boost its capital base and help the bank expand its retail and corporate banking services at the same time.