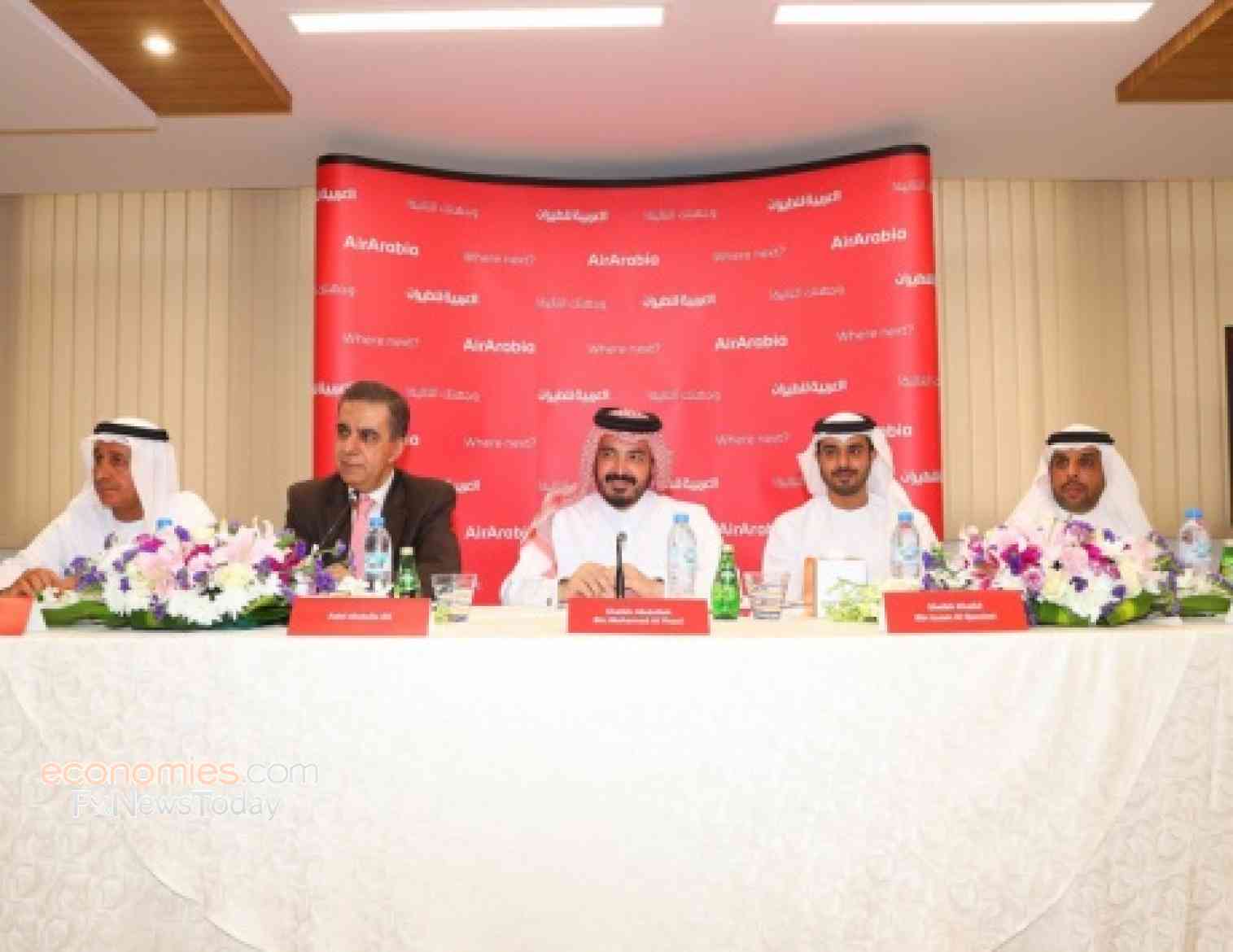 The company earlier posted interim losses of AED 1.1 billion, due to losses incurred from an investment in Abraaj at AED 1 billion.

Air Arabia said in January it would take legal actions against Aref Naqfi, the founder of Abraaj.

Meanwhile, the company’s annual general meeting approved the report of the company’s auditors for the financial year ending December 31, 2018, as well as the balance sheet and profit and loss accounts for the same period.

The Board of Directors and auditors of the company were also discharged from liability for the financial year ending December 31, 2018, while auditors for the next fiscal year were appointed and remuneration fixed.

Air Arabia continues to deliver high levels of profitability and growth across the breadth of its operations. The carrier registered a turnover of AED 4.12 billion in 2018 and added 26 destinations to its network serving served more than 11 million passengers from its 4 hubs in the UAE, Morocco and Egypt while maintaining an average seat factor for the full year 2018 at impressive 80%.