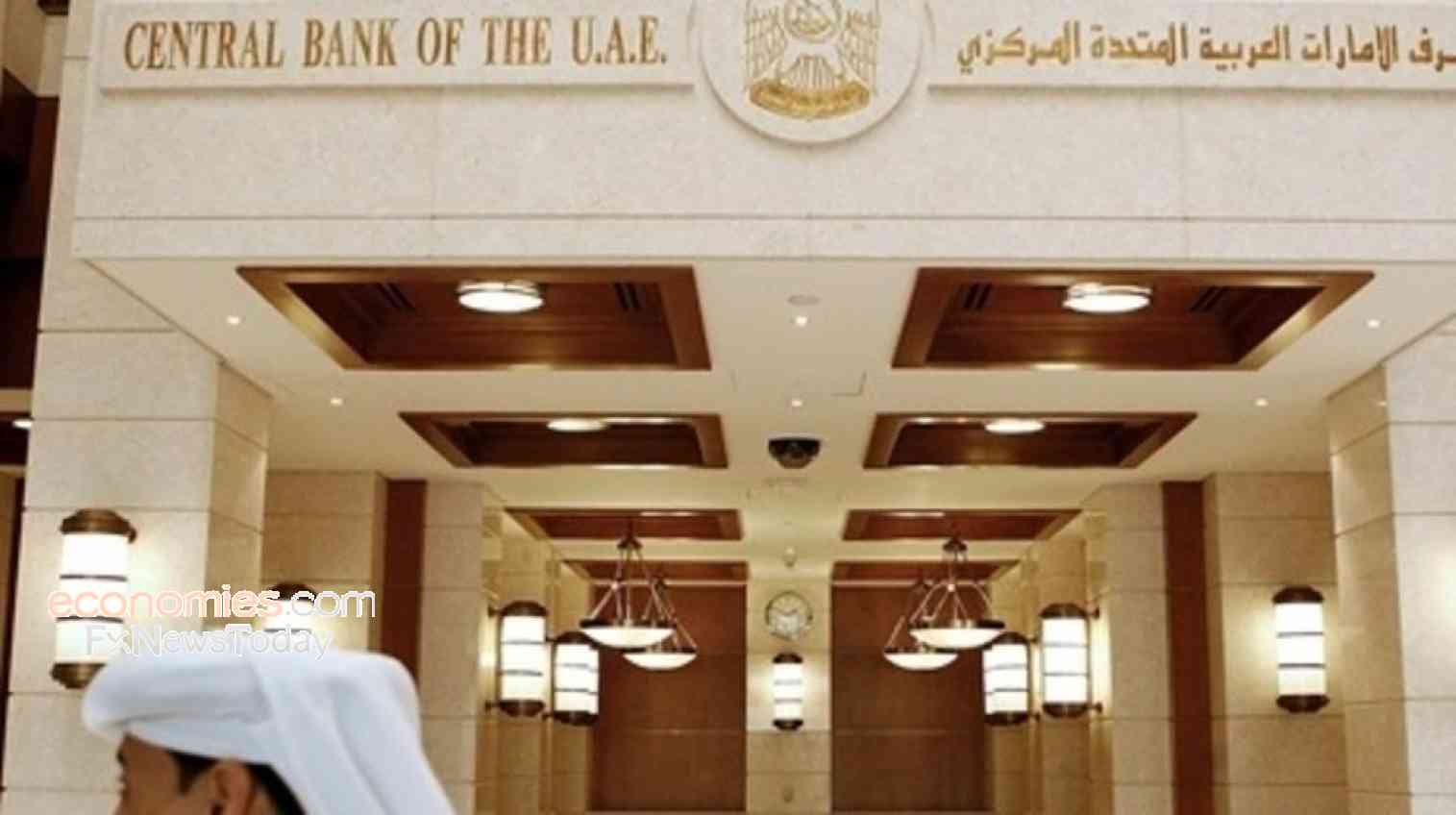 The United Arab Emirates' economy is expected to grow 3.5 % in 2019, with a faster pace than last year, backed by non-oil economic activity, the central bank said in its quarterly report.

It said economic activity in the non-oil sector would improve further in 2019 due to the effects of fiscal stimulus packages announced by Abu Dhabi and Dubai.

The International Monetary Fund said in February that it expects the UAE's economy to grow by 3.7 percent in 2019.

The central bank also said property prices continued to fall in the fourth quarter in Abu Dhabi and Dubai.