UAE’s Etisalat in talks to acquire stake in Kazakhtelecom 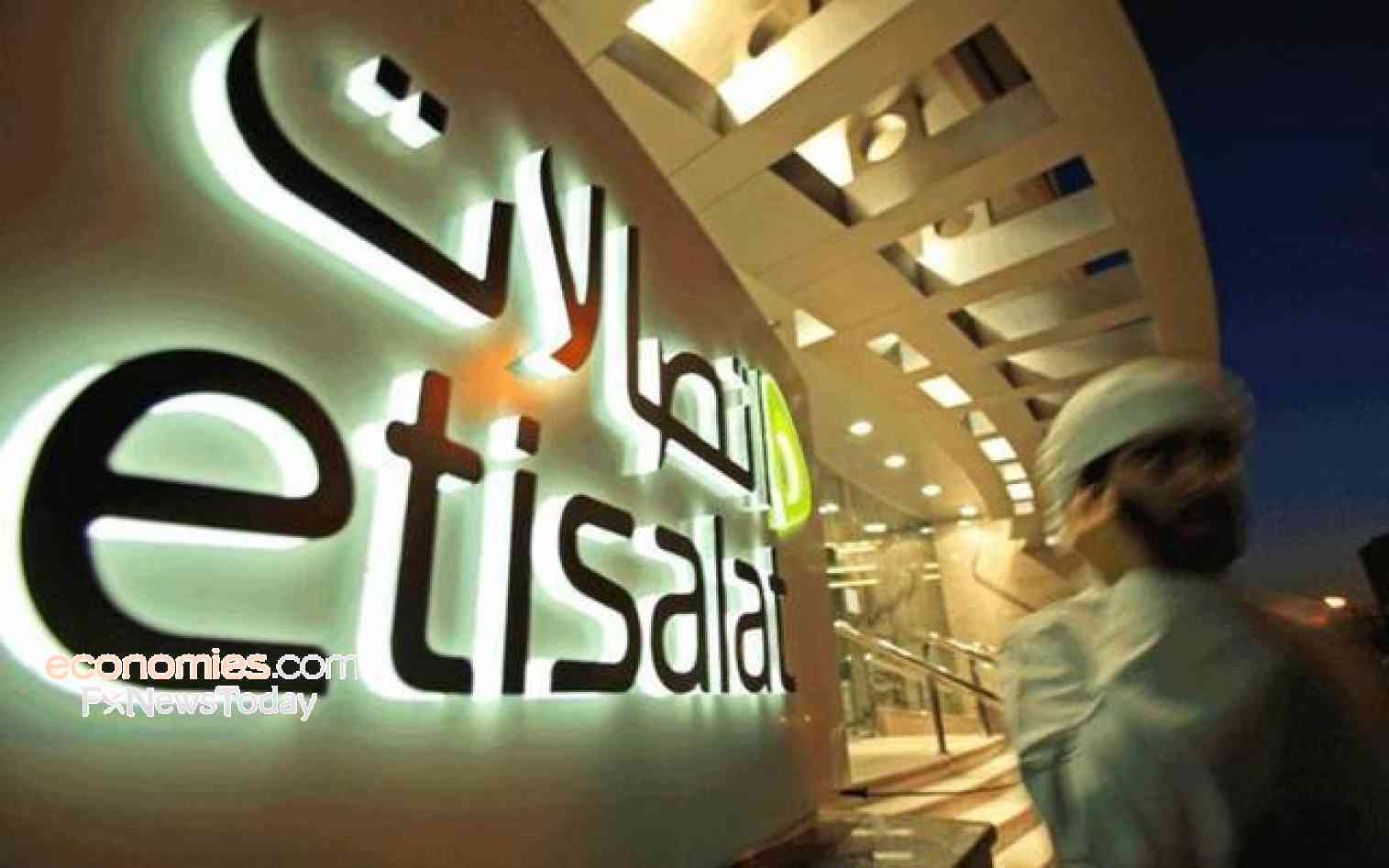 UAE’s telecom operator Etisalat is holding talks with sovereign wealth fund samruk-Kazyna to acquire a stake in Kazakhtelecom, in which the fund owns a 51%.

This comes as the fund is planning a slew of IPOs of its government-owned companies, according to Bloomberg.

“Just recently we had a meeting with Etisalat. Now they are holding negotiations because they have a few questions which need to be discussed. They have not reached any decision,” Akhmetzan Yessimov, chief executive officer (CEO) of Kazakhstan’s Samruk-Kazyna sovereign wealth fund told reporters.

Both sides are planning to conduct their next meeting in May.

Main
Forex
Indices
News Today
US crude inventories jump more than 21 million barrels
US service sector slows unexpectedly in February
US private sector adds less than expected jobs in February
US crude inventories rise over 7 million barrels - API rev
Forex
EUR USD Analysis
USD JPY Analysis
USD CHF Analysis
AUD USD Analysis
GBP USD Analysis
USD CAD Analysis
EUR JPY Analysis
Commodities
Oil
Gold
Silver
Gold Analysis
Silver Analysis
Oil Analysis
Stocks
Stocks News
Stocks Analysis
Markets
Americas
Europe
Asia Pacific
Rates
Exchange Rate
Currency Converter
Indices Futures
About Us
Privacy Policy
Terms and Conditions
All Rights Reserved for Enzious limited 2020.
Risk Disclaimer: Economies.com is a financial portal that provides news and analysis about the different financial markets. The articles that we serve on the portal depend solely on the opinion and analysis of our economists which in no way are intended to incite a visitor of the website or an investor to trade or sell/buy a certain instrument. It is the responsibility of the visitor / trader only to evaluate his trading strategies and whether he is capable of trading with taking into consideration that losing all the capital invested is a possibility. The visitor should seek an independent professional financial advisor to discuss his or her trading strategies. Moreover, the provided rates for the different instruments are indicative only and cannot be used for trading purposes. Therefore, no responsibility can be imposed on Economies.com and the company operating the portal for any loss of money that may occur to the visitor by using the website.