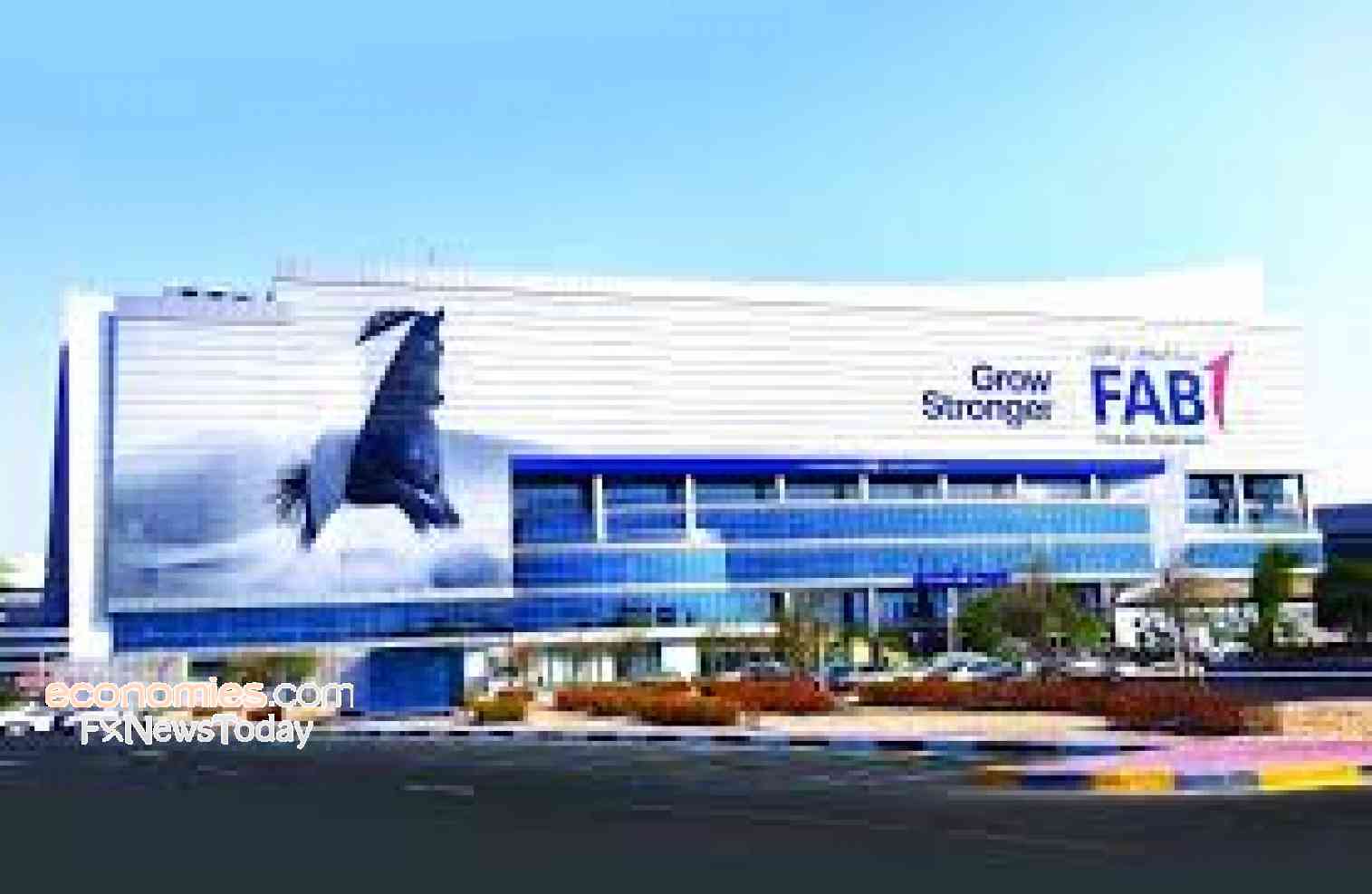 First Abu Dhabi Bank (FAB) will begin the distribution of cash dividends at above AED 8 billion on March 17, to shareholders of record till March 3 and purchasers of the bank’s stock on March 5.

Shareholders approved in February the distribution of cash dividends at 74% of capital, or AED 8.06 billion (74 fils per share) for the fiscal year ended on December 31, 2018.

They also gave the go ahead for raising the foreign ownership cap to 40%, from 25%, after obtaining required regulatory approvals, which comes amid a plan to issue bonds at a value of between AED 2-4 billion in 2019.

The bank earlier distributed cash dividends at 70% of capital, or 70 fils per share, totaling AED 7.63 billion for 2017.