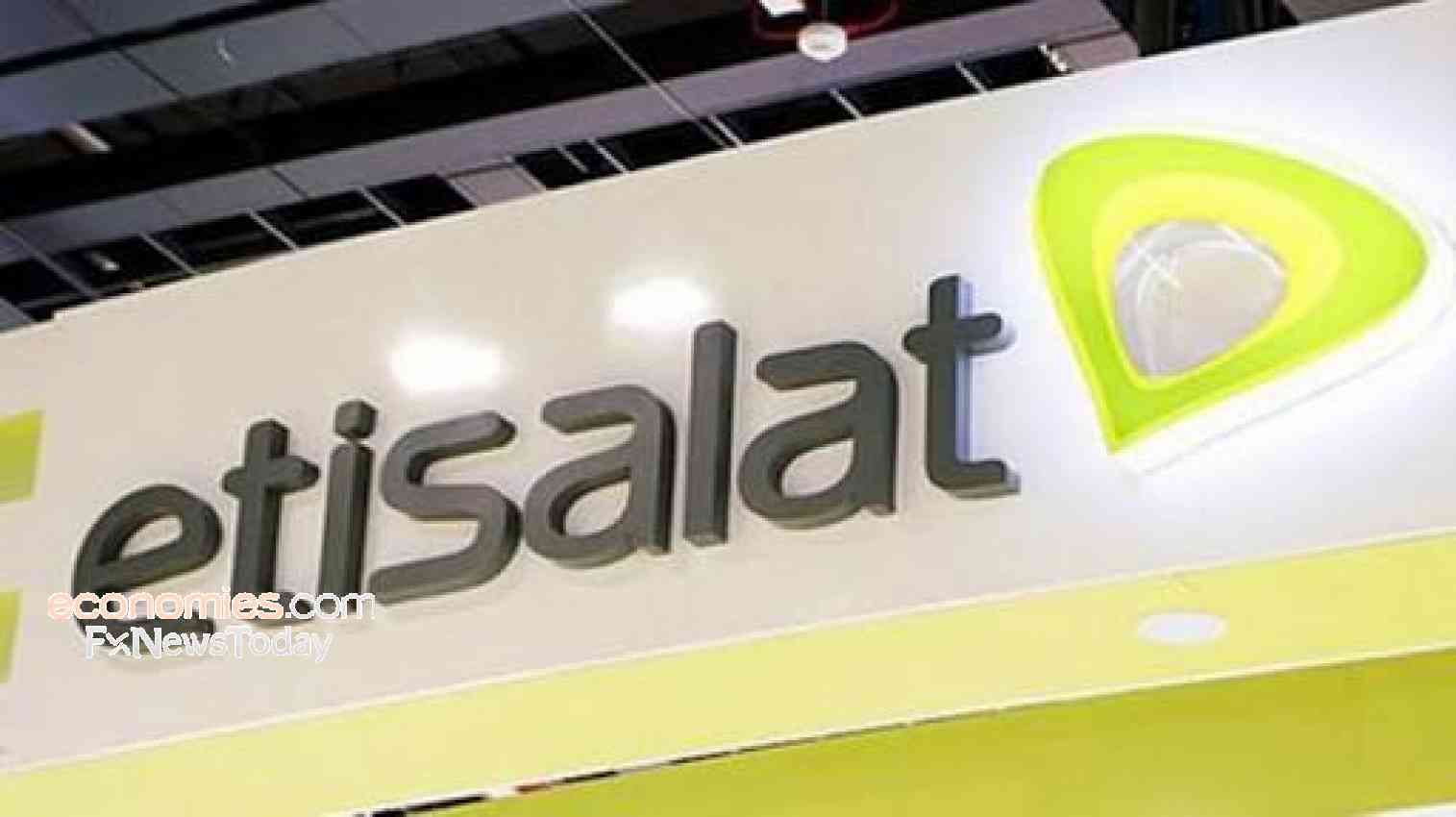 Given the defense nature of the telecommunications sector worldwide, it is increasingly needed with every advance occurring in any area. Furthermore, companies in the sector, unlike other sectors, can maintain their profitability levels and are known to be active in acquisitions during times of crises.

Emirates Telecommunications Group (Etisalat) has achieved a growth of 2% in consolidated net profits after Federal royalty to AED 8.6 billion (the second highest profit in its history, as it had generated a profit of AED 8.84 billion in 2009). This resulted in a profit margin of 16%. This increase is due to impairment, lower foreign currency losses, lower losses from associates and lower federal royalty expenses. Earnings per share reached AED 0.99 in 2018, compared to AED 0.97 in 2017.

The total revenues of the telecommunications giant in the UAE, the world's 14th largest telecom operator, rose by 1% to AED 52.4 billion as a result of growth in both domestic and international operations in Morocco and Egypt.

Etisalat’s number of subscribers reached 141 million at the end of 2018, reflecting an increase of 1.1 million subscribers last year (after excluding subscribers in Sri Lanka from last year) as a result of strong growth in subscribers in Morocco, Ivory Coast, Benin and Burkina Faso, the Republic of Togo, the Niger and Pakistan.

Etisalat has allocated AED 4 billion for 2019 to continue to invest in the upgrade of mobile and fiber optic networks, as well as infrastructure development and support through investment in future technologies such as the 5G network, IoT, AI and robotics. The company achieved impressive results in coverage levels, where the coverage of the 3G network reached 99.73%, while the coverage of 4G rose to 98.95%, which is reflected positively on the state in terms of excellence and leadership on various levels.