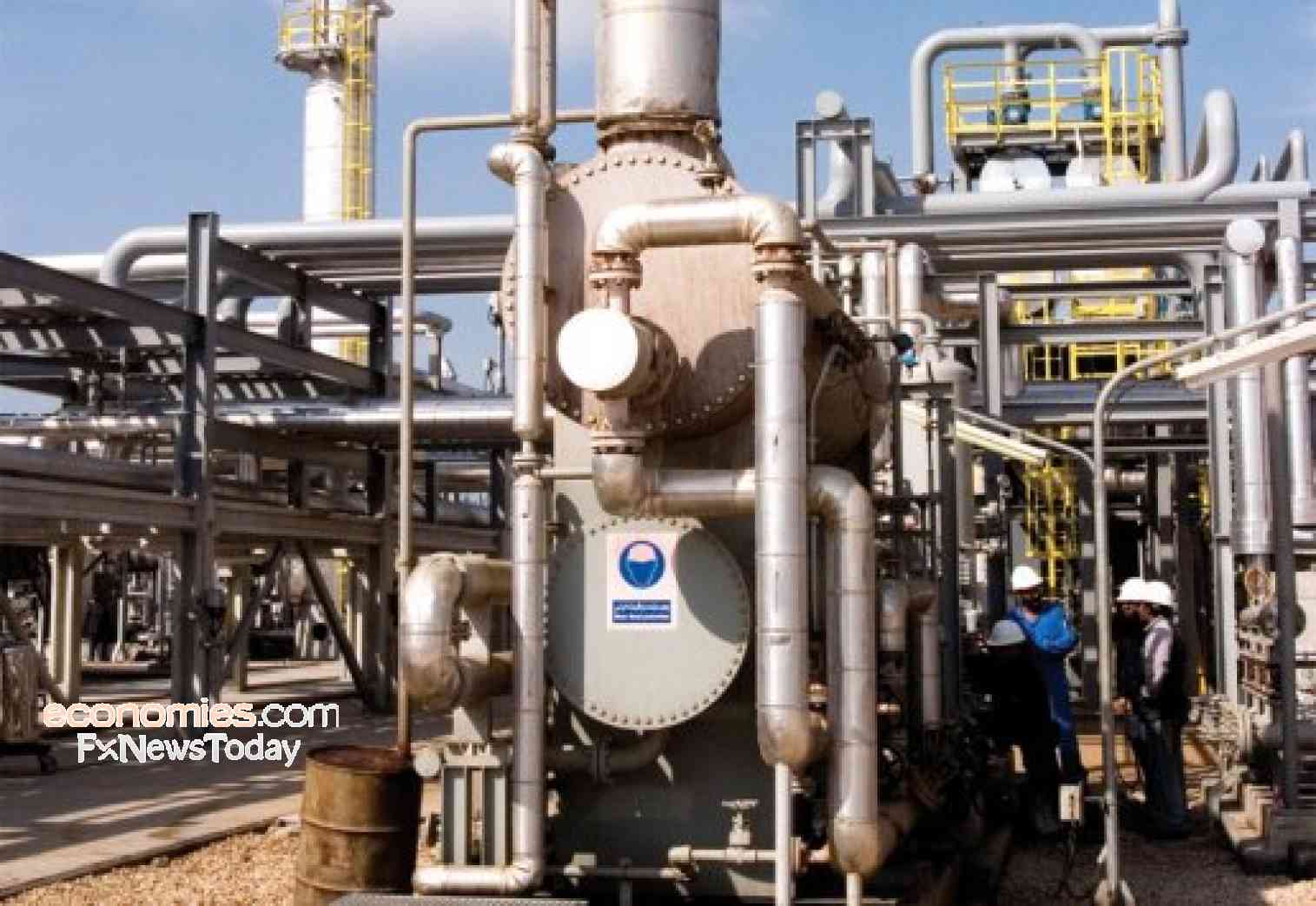 This payment is made up of a $10 million payment from the Government in Egyptian pounds and $9.0 million from the sale of a shipment of El Wastani condensate, it added.

Dana Gas said earlier it received an amount of AED 1.2 billion ($324 million) during 2018 from its operations in Egypt, the Kurdistan Region of Iraq, and Emirate of Sharjah.