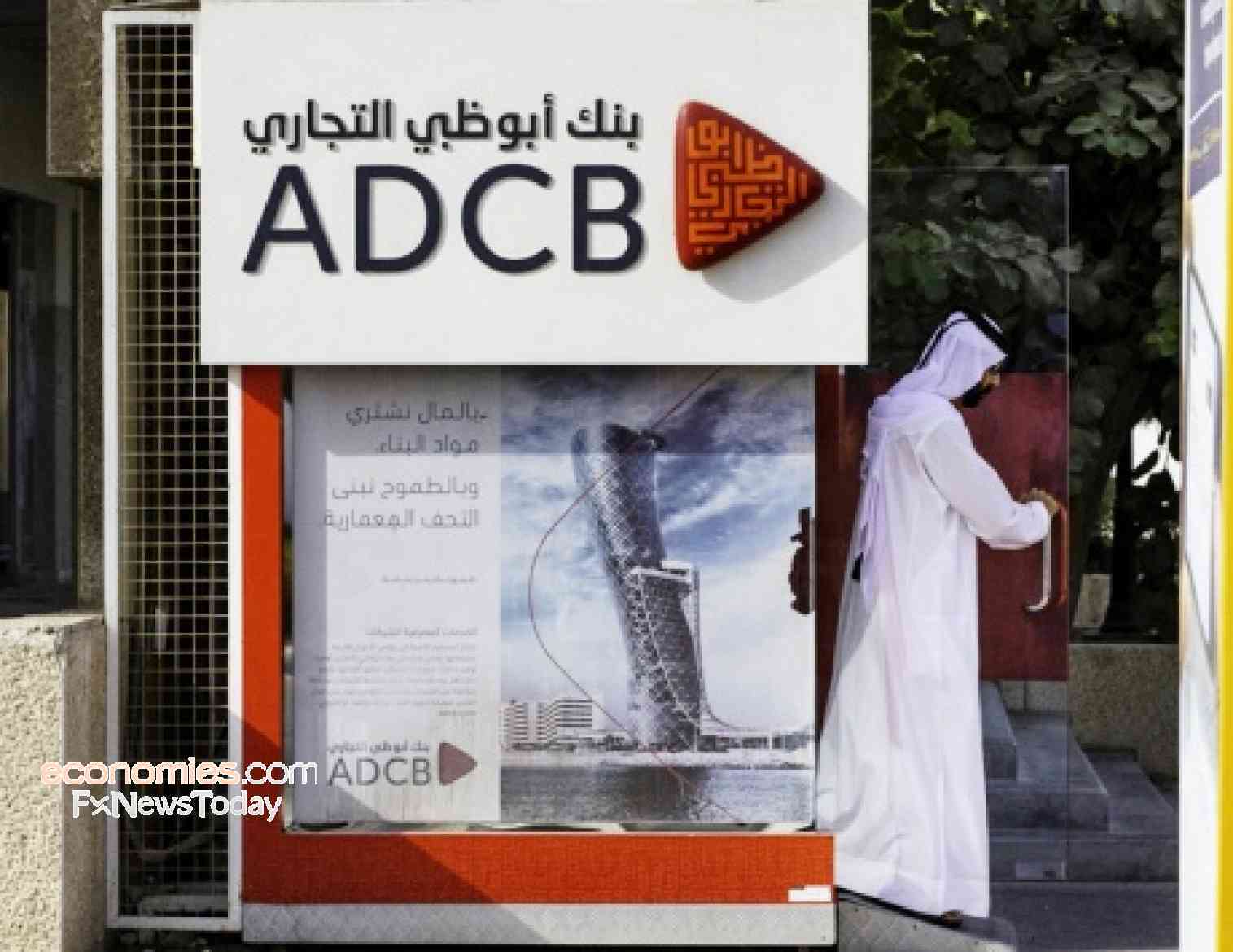 The prospectus defined all procedures related to the merger of the three banks, which will take effect on May 1, according to UAE’s news agency WAM.

The extraordinary general meetings ADCB and UNB, earlier approved the regulations required for the merger deal on 21 March.

The merger of the three banks will help in creating a platform that boosts the new banking entity for both individuals and corporates, with traditional and Islamic-based transactions.

ADCB earlier appointed Barclays in mid-November to advise on a potential merger plan. UNB also hired JP Morgan to advise on the deal.