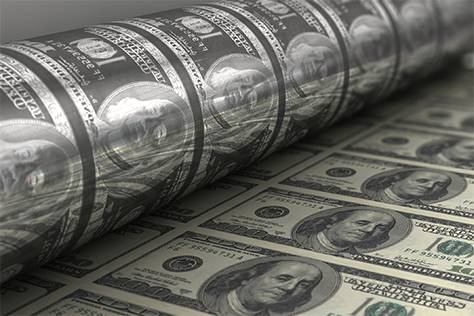 Dollar declined in European trade against a basket of major rivals after a two-day hiatus from gains, as demand slows down on the greenback amid improving risk appetite. 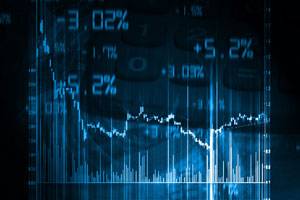 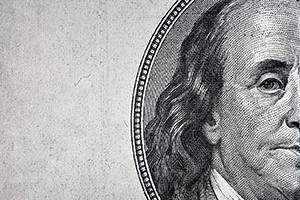 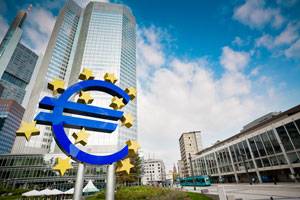